December 17, 2006
Screenshots just released from the Venice Project and the latest release from Coull point to the attention being given not to presenting video over the internet, but in changing the way video itself works.

It has long been possible to embed additional data in video streams and to provide sync points, etc.. Utilities like Microsoft Producer have long enabled this. However, the use of overlay navigation and the embedding of metadata within different points of a video are amongst the latest functions being touted. 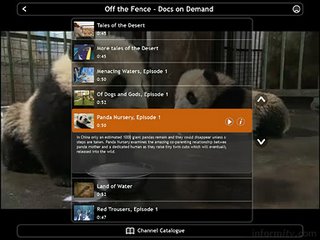 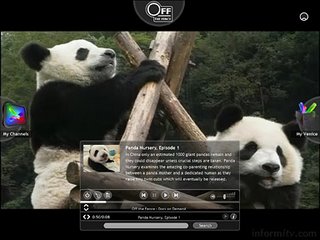 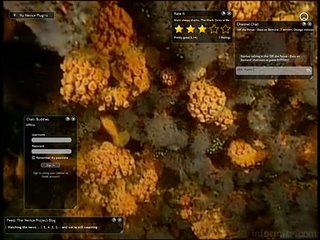 The controls above appear as overlays to the video image - a neat idea that takes interface design on a step.