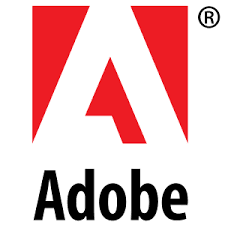 Adobe have slowly and cleverly been building a new strategy behind their ubiquitous video format, Flash Video (FLV). As the game has moved on from protecting video (where Microsoft's WMV takes the laurels) to measuring its use. The company's purchase of Omniture is the last block in this strategy.
Currently video advertising has three elements for delivery - the creative, or the video file; the view tracking URL, which is usually a tiny image file that pings a server, or a javascript file that works in a similar manner, and the click tracking URL, which measures when someone clicks on the video.
Adobe will be able to unify these functions and provide the raw data that enables content to be monetised, as well as more sophisticated tools; statistics are the lifeblood of advertising, despite being long maligned in the television world.
Now, Adobe has a unifying framework underlying its core video products and a strong base to reassert itself as software moves increasingly online.
adobe measurement omniture stats tv video