Microsoft And The Downstream Battle

April 11, 2013
Upstream and downstream aren't just hangbacks of the riverside village where I grew up: they're concepts from the world of television. Traditionally, they refer to where you you might overlay graphics (downstream from a live video signal, for example).

Now, it seems that this may prove to be the new battleground for television eyeballs. Let me explain.

Television services used to be controlled way upstream. The service would be compiled, controlled and broadcast from a central source to millions of viewers with no variance at the delivery point.

Then came along set top boxes, which moved some of the intelligence closer to the viewer and established a presence in the living room.

More recently these devices have also connected to the internet, allowing for degrees of interactivity, even for satellite distributors.

More recently power moved even further downstream with the rise of the giant flat screen TV. No the screen manufacturers were in the ascendancy since they could control the service closest to the viewer's eyeballs.

In the meantime a plethora of devices, services and apps have appeared alongside the video screen, with the second screen, or what we used to call a remote control, also rising in prominence.

So, for a new player entering the market, this is a crowded fluvial marketplace. What to do ?

Well, Microsoft has decided to take up the ultimate downstream position by getting between the screen and the user and reportedly enabling its next generation Xbox to overlay the television signal. If you think about this carefully, the possibilities are widespread. In a time shifted world they can offer overlays, in sync with a Surface driven second screen. They can also offer an alternative EPG and an array of other services.

As our TV signal stops being controlled centrally and us now totally managed locally, Microsoft's shift in selling its Media Room middleware to Ericsson and going all in on its best consumer product is a high risk but clever move.

What is more worrying is the complexity of setting up this new device with pass through HDMI cables and a wired internet connection. The downstream strategy may just get washed away in a torrent of technical complexity if they're not careful. 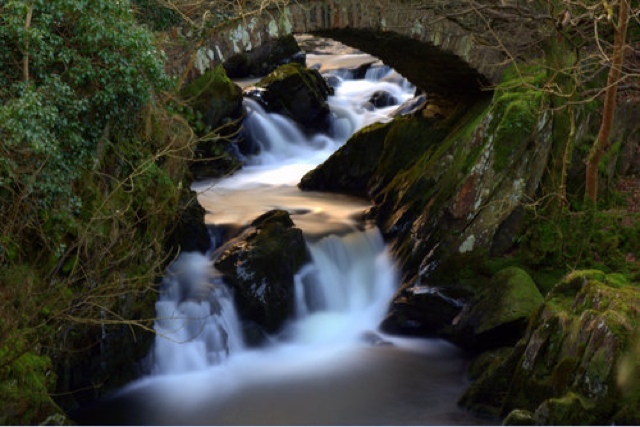