On Our Way Home?

April 08, 2013
Well, now that the dust has settled on Facbook's less than world changing announcement that it has launched a UI takeover for certain Android phones, it may be time to ask if this is a seminal moment, or just another time for the wider world to shrug a shoulder and wonder if it isn't time for people to spend more time in the real world ?

The first thing to recognise that this is what I term a 'walled garden' approach - that is, Facebook want to keep you within their fold as much as possible: in this respect it's not dissimilar to traditional TV services and even Google laptops. Apple has a hugely successful walled garden, but it is the exception that proves the rule. Walled gardens are less and less successful.

Meanwhile image what Goigle are thinking: they put in 90% of the effort and now they have a cuckoo in their Android nest. Already Google are retrenching from their 'open source' claims with moves like dropping Reader: hownlong before they start putting IP hooks into Android, I wonder ?

Another point made by Zuckerberg was that this was an 'anti-app' move. In a world where apps are still nascent and offer fantatsic variety and generally great user experience this is a worrying statement. What Facebook is saying is that they don't want you to use other apps at all: they will provide it all. I find this a bit sinister as well as a flawed argument: they have, esentially gone 'all in'. It's the Facebook way or the highway.

I believe that there's another over-riding reason why this will fail tayt is little to do with Home as an initiative. Facebook has consistently and regulalry trampled over their ecosystem either commercially (see Zynga) or technically (I've lost touch with the number of different changes they've made over the years in how they work with third party apps such as our VZPlayer). To most third parties and VCs any organisation depending on Facebook is not just uninvestible but a liability. That's the kind of reputation you can't win back and, so Facebook has made itself the ecosystem now. Apple were cleverer and Google has a monopoly to back its business model.

There are lessons in this for those attempting the walled garden approach to content too: 'TV everywhere' is a great ambition, as long as it's not 'my TV on my terms and no one else's, only where I decide and have the rights to make money'. 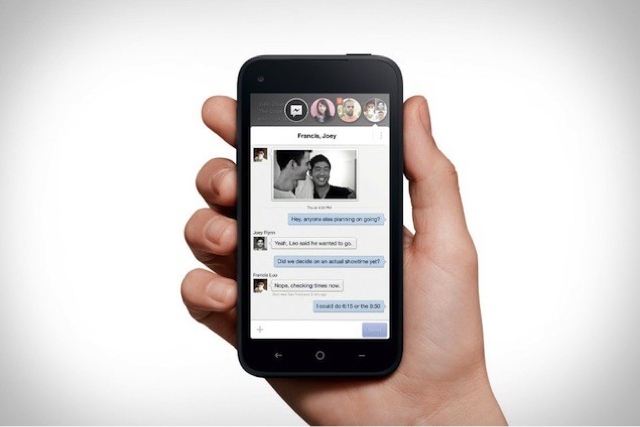