April 08, 2013
It seems that former NewsCorp President Peter Chernin has made a lowball bid of $500m for Hulu, a company where he formerly sat on the Board.

Hulu is one of those companies that you can value lowly for its reasonably small paying user base or very highly as a disruptive player in the TV market. Whatever your view, I suspect that a lot of pencils are being sharpened in the tech, media and telco worlds.

Hulu is a great fit for network providers such as AT&T and Verizon: it would also give Cisco and Intel the legs up they need. I suspect Microsoft has given up the ghost on its content ambitions, but what about Yahoo! and its newfound content strategy ?

Hulu reportedly turned over $695m last year and has 3m paying customers: it is available on most platforms and operates mainly in a market where the incumbents offer little rival service, although the likes of Netflix, Apple, Google and Amazon could easily become major competitors.

Even its founding shareholders, including NewsCorp and Comcast, having now learnt from the Hulu experience, may become potent competitors.

And what about Samsung, itself carving a content strategy ?

Finally there's its recently departed boss, Jason Kilar: I would bet my iPad that he's in the running either with his own bid or in cahoots with one of the above. That's the usual reason for the abrupt departure of such successful executives.

I suspect that Hulu will sell for much more than the current offer, albeit with the devil in the detail: how good and how long are those content deals ? Can Hulu do a Netflix, HBO or AMC and become a box set powerhouse ? 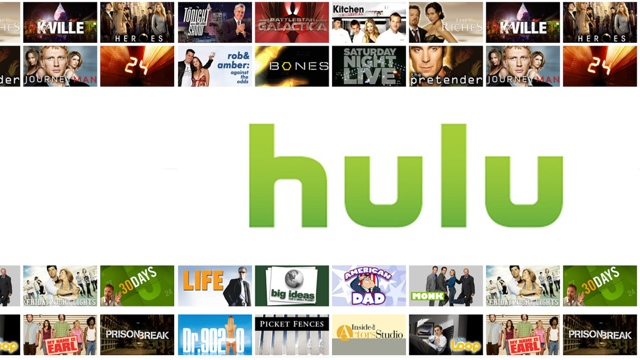