April 09, 2013
We've been incredibly busy developing new video technologies at TV Everywhere and we're just taking the wraps off our new drag and drop Player Builder. Clearly, we have companies who want to do more than use YouTube branded standard players for their websites and web systems. 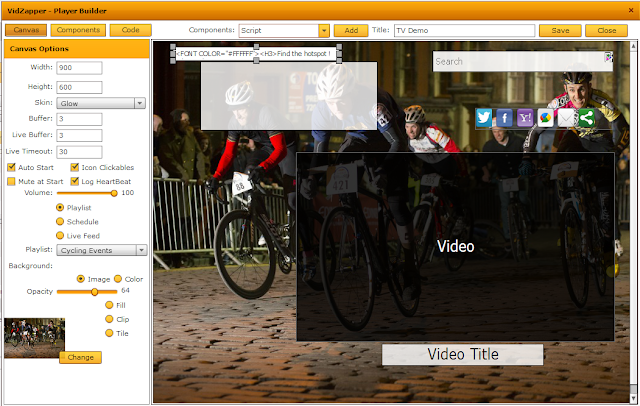 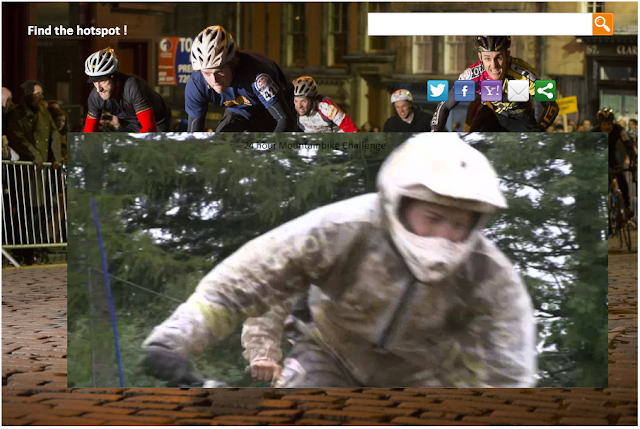 As you can see from the images above, you can build incredibly sophisticated video players without writing a line of code (although if code's your thing, we also have a powerful API and XML skins for you to play with). Perfect for branded and corporate video players. And there's no limit to the number or variety you can  build - each on takes just a couple of minutes to configure.

The system generates HTML5 and Flash and dynamic video players and support features that include:


The generated players work across all common platforms including PC, Mac, iOS and Android and on most web browsers, including IE7 which is still common in many workplaces.

The Player Builder requires a VidZapper account that can be requested from http://vidzapper.com/free-trial.