Liberty To Roll Up ITV & Virgin ?

July 17, 2014
News that Liberty Global has picked up BSkyB's stake in ITV raises the prospect of a mega merger on the American model in the UK.
Since Virgin Media divested itself of all of its content businesses some time ago (arguably to pay down its debts not for strategic purposes) there is a lot of logic in the proposition. Competition is not a concern in the way it was with BSkyB's aborted attempt (which resulted in the current stake that is being traded), and content remains king.
Also, as Murdoch's audacious bid for Time Warner shows, scale matters in the global media market as the likes of Google and Amazon cast an ever longer shadow over the future of television. 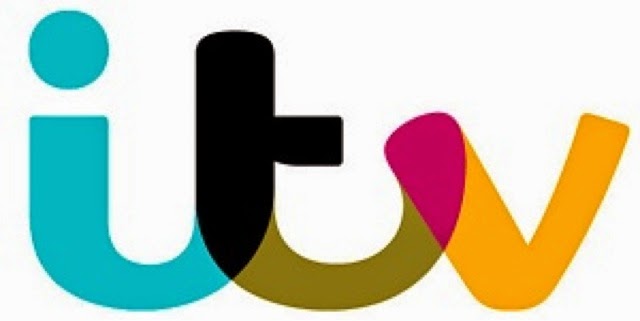