September 27, 2014
The Scottish independence debate reinvigorated UK politics, and then came the Labour party conference to show how backward and out of touch politicians are.

Politicians love to pontificate. They spend forever talking about providing opportunities and building wealth, but these are the last things they actually care about. The Labour party runs Wales and the place is a mess.

In Wales people die in ambulances parked outside hospitals (to be fair, centralised budget cuts and a massive elderly immigrant population from England don't help). In Wales the education system has gone from being one of the best in the developed world to being one of the worst in just a generation of self-management. In England kids are being taught to code in primary school. In Wales they are not.

And no business person would want to come within a million miles of a country with barely any broadband or 4G coverage - the absolute basic requirements for any small business these days. I worked with the Welsh Development Agency in the days when Wales was held up as a paragon of inward investment: now it's just a nice place to go for a weekend where you can be sure that the office can't get in touch with you because there is no coverage.

Bob Geldof famously sang of Ireland as a 'banana republic'. In Wales there are no bananas. Just politicians. And no connectivity. 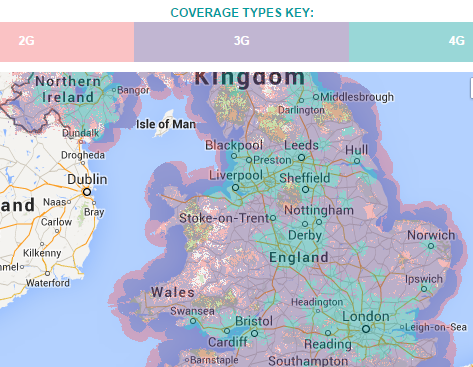