October 15, 2014
Like millions of other users, I suck up the resources of the Internet in consuming your services and think it's great (but not brilliant). Probably a third of my copious consumption of moving media entertainment is now on your service.
Indeed, many people exalt your service, but I feel that there are a few things you could be doing better.
1) Remove What I've Seen - or at least tag it as viewed. I've probably viewed around 5% of all your content and around 60% of anything I'll ever watch. Starting a movie and realising I saw it two years ago is just annoying...
2) Improve your suggestions - I keep being recommended vampire stuff and I've never watched or been interested in this or anything related to it.
3) Vary your lists - many of my suggested lists are very similar, the same. Intent comes up time and again, so
4) Improve your content - the perennial complaint: the range of content is really poor and it seems that very little is added or changed.
I'm beginning to think that the thing to do is to subscribe to Blinkbox for a few months, Amazon for a few months and then Netflix for a few months and then rotate again...
I hope you find this useful and can do sow thing about it.
Yours faithfully,
Iolo Jones 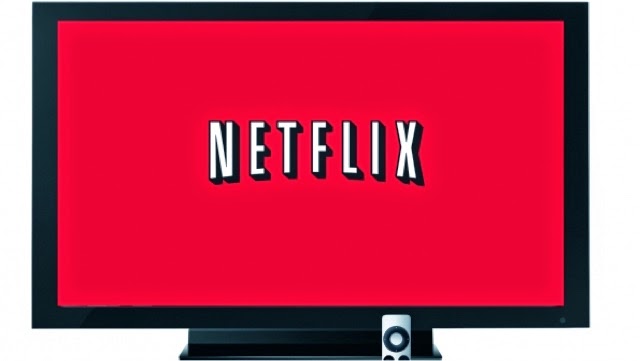