January 05, 2015
So, as we predicted at the end of last year, the fragmentation of the social video market has begun as details of Twitter's proposed new service leaks out (it sounds like YouTube from a year or so ago with a maximum length of ten minutes).

But the tough ask for Twitter and Facebook is to launch their own services whilst still supporting YouTube. It's worth explaining that YouTube and Google with their video ads via DfP and AdX don't ever serve a video without their accompanying player - this is a pain in the neck if you're running a video service since you have to unload your player, load their ad video player (or overlay it) and then unload it again. It's not exactly telly... But it tells you how the technology is there to underpin a business model rather than deliver a seamless service to viewers.

So, will Facebook and Twitter block YouTube ads ? Unless they do I predict that their own plays in the online video ad market will fail. Apparently, Twitter has already made this call. How long

In anticipation of the fragmentation in the industry we've added a social video management and distribution tool to our core VidZapper platform. Here's a sneak peak:

Select any video or group of videos

Add individual tweets to them: 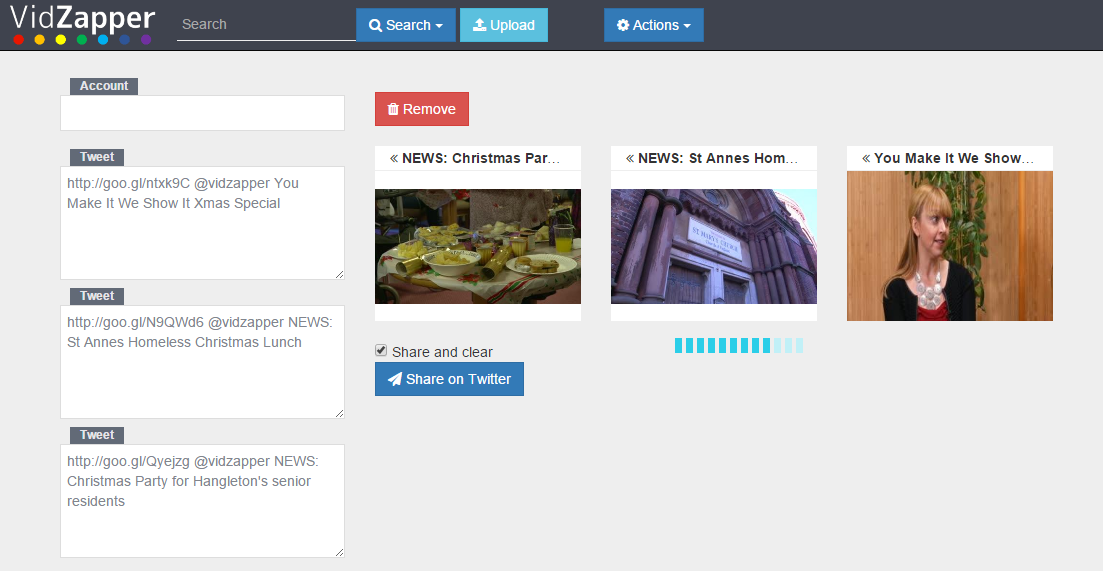 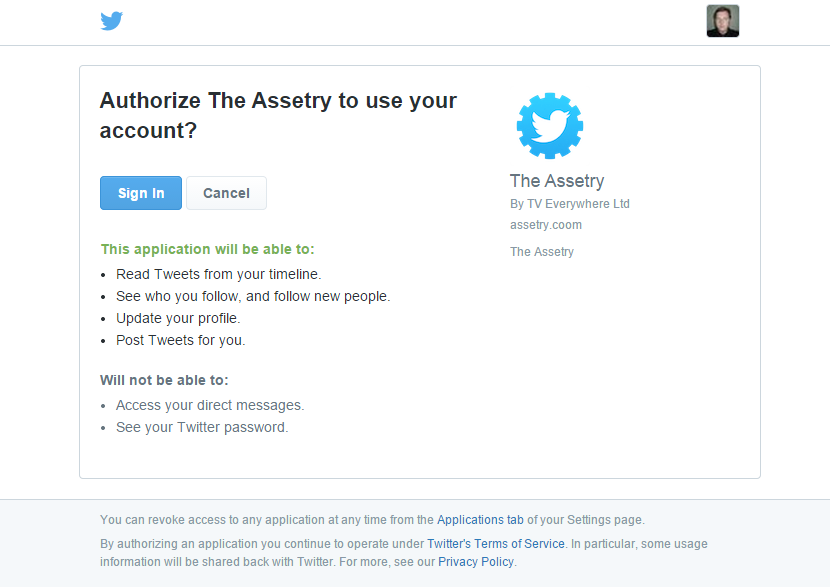