March 10, 2015
So, Apple has completed the transition to becoming a fashion brand with its $17k gold watch that has a battery life of a few hours of use and will be obsolete when the Apple Watch Too with diamond encrusted surround comes out at the Apple event in Autumn 2016. 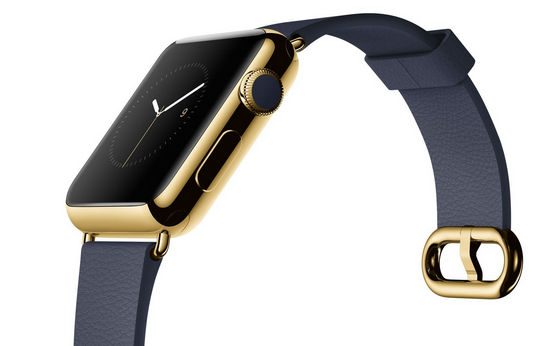 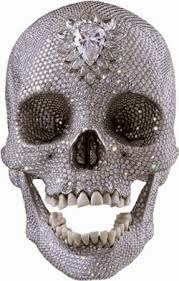 And, of course, the new Apple Watch will become de rigeur, with your average hipster giving up any chance of a deposit on a flat in the nether reaches of East London or New Jersey in favour of owning the ultimate MacStatusSymbol.

The company, whose stores already have per square foot sales that would make a luxury brand swoon is clearly set to go from strength to strength.

Quietly, on the same day, it announced a price cut for its Apple TV product. Who needs telly when you have glamour ? Especially when you'll soon be able to watch HBO's internet TV channel on your very expensive wrist.
apple fashion tv watch