April 08, 2015
So, Vivendi is rumoured to be back in the fray trying to build a pan European media giant by gobbling up newly rolled up Sky.
On one hand it makes sense - the combined company would have a hefty footprint over most of Western Europe, and the financials make sense since Sky has burdened itself with debt in rolling up its UK, German and Italian operations, but throws off massive operating cash flow.
It makes even more sense in the new regime of pan European rights that has been promised by the EC.
However, it's difficult to see Sky controlling shareholder Rupert Murdoch rolling over.
And then there's the nature of the businesses. They are essentially old media operations. Vivendi is also said to be looking to acquire French based YouTube competitor Daily Motion, so Vivendi's charismatic boss Vincent Bollore.
Europe needs a world sized TV business that can survive an onslaught from the US, so this could be an interesting development. 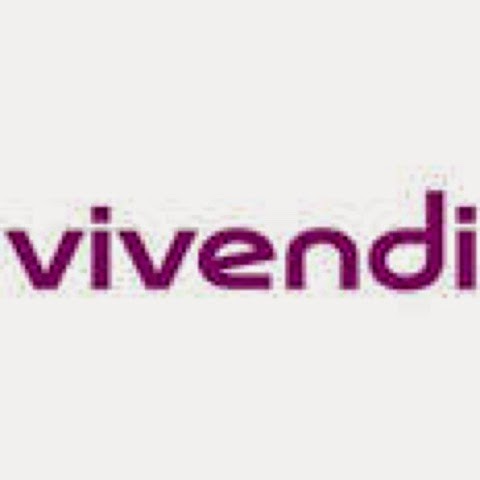