August 31, 2015
Monopolies have long been considered a bad thing. Governments have departments to stop them from taking advantage of market domination and nationalised industries are considered an anathema in the modern world simply by dent of being monopolies, even perhaps when having competing companies makes no sense (do we need three mains water pipes or two sewers, three train companies on the same line, or even more an one company providing broadband infrastructure?).
But in the online world monopolies abound. They survive by dint of having one main competitor ir having their market presence iverlapped by similar functions.
I recently spoke to a client who had switched away from using Google Adwords. The result was that their search engine rankings collapsed, as did their audience. This shows that Google is in a clear monopolistic situation and also abuses this position. It is clear that the EC is right to want to break up the company.
You can expand this further in social networking, ecommerce, online auctions, cab booking, spare room hire. US investors want to invest in monopolies and it is incumbent on businesses to drive their market share in this direction at all cost.
The result is that the current industrial landscape is similar to that of the early twentieth century, with vast monopolies dictating prices and keeping markets inefficient.
In the UK, where Labour candidate Jeremy Corbyn has put forward the idea of nationalising the railways and possibly other services beyond, a country where much of the infrastructure is ironically owned by the nationalised utilities of other countries, and where broadband provision to the home is a virtual monopoly in most of the country, there is finally an alternative view to the notion that private companies are always the right way of providing services to the public.
This conversation needs to be broadened out in Europe, where the current EC initiatives seem to mive in favour of supporting the creation of pan European businesses. And it will be American companies such as Liberty, Sky, Google and Apple that will benefit from this, not Axel Springer, Vivendi or ITV. 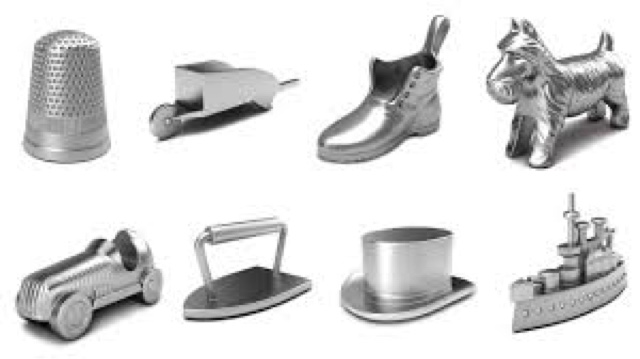