February 16, 2016
In what is possibly one of the most seminal moments in the development of Internet TV, the BBC last night closed down a leading broadcast channel and moved it, lock, stock and two smoking barrels, online.
In doing so, it has recognised that the internet is a diverse and fragmented universe: there are the original programmes, available now as the ubiquitous 'box sets' on BBC iPlayer, there is a dedicated channel of shorts on YouTube (seemingly without any ads), and rolling coverage on Facebook and Twitter.
This is all meant to save £30m a year, which somewhat confounds me.
BBC3 only broadcast for a few hours a day from 7pm anyway, which meant that all of the fixed infrastructure of broadcasting terrestrially and by satellite was largely both a sunk cost and wasteful. So, these costs are reduced, but probably only marginally. For an independent channel I reckon these would amount to £1m a year, largely in satellite time, so let's say that the profligative BBC managed to spend £5m. Then the BBC do love their management structure, so I'm sure that there has been some saving there, although I bet there are new roles such as BBC3 Head of Snapchat to cover. Finally, there's the overhead of runnng a channel - buildings, offices, tea, biscuits, etc.. It's hard to see how removing a channel can reduce the massive sunk overhead of the Corporation's vast investment in real estate in places like central London and Salford.
So, the rest of the 'savings' must be coming from programming (or rather being transferred to programming elsewhere if the BBC spin is to be believed).
But, wait a minute, there are new costs, many of which are variable and go up with viewing figures. There's versioning all of that content for the different online media, there's managing each online 'channel' (oh, the irony of that term), and then there's the cost of distribution. Remember, every minute of video watched online via the iPlayer costs the BBC (whereas every minute watched on Facebook, YouTube etc is free, but will inevitably come with ads which enables those organisations to claw back their costs and then avoid tax on their profits).
The relationship between the BBC and Big American Internet is now a particularly uncomfortable one to behold. Of course, this is where their 'youff', genY audience is, but seeing even more of our media - if not our culture - being sucked into the vorex of these dodgy, unaccountable organisations leaves a very sour taste in my mouth.
The BBC is one of the few organisations in the UK, if not globally, which has both the funding and wherewithall to offer viable alternatives to the American juggernauts that are sweeping up the lives of the next generation without anyone noticing or particulalry caring (our tax authorities certainly don't seem to care). The iPlayer is an example of how it has achieved this, but it needs to do more to promote UK based online initiatives: at least France has Daily Motion.
Perhaps a better approach might have been to tax the likes of Amazon, Google, Facebook and Google properly and used this revenue to maintain services like BBC3, not give them another chunk of the family silver. 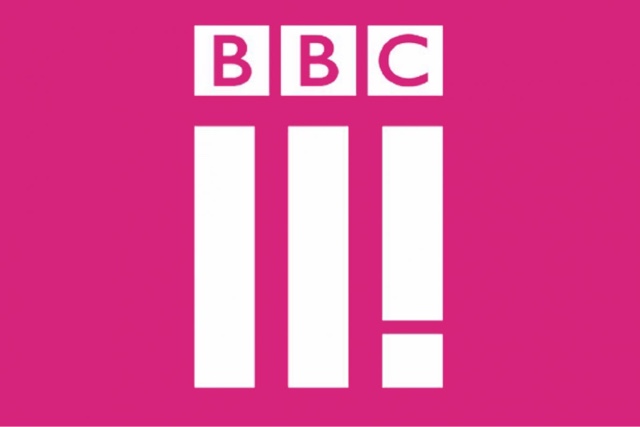