Safe Haven In Any Storm

June 20, 2016
In 2009 Capitol Records sued Vimeo over copyright infringement, and in yet another example of how slowly the legal process moves, the case was last week dismissed in Vimeo's favour, citing the DMCA again, but seemingly broadening its interpretation in favour of service providers.
Essentially the ruling upholds the key tenet of the Act, that unknowingly hosting content without the necessary rights clearances is not illegal, provided the hosting company then takes down the infringing media. But in this instance it was ruled that the law was on Vimeo's side even though some of its staff were aware of the infringements and may have even posted them themselves. The rationale, seemingly is that these were a tiny part of the service's overall content.
There are a number of troubling elements to this judgement, perhaps the most important being how modern publishers such as Google, Apple and Vimeo obfuscate their roles as publishers and circumvent regulatory scrutiny as a result. Imagine if CBS had broadcast a show to which it had no rights and then argued that it was sorry and anyway, it was inly a small part of its output.
Ironically, this is a similar argument to Uber not employing its drivers and Air BnB not being a hotel company.
The DCMA has been essential in enabling the internet to flourish, but it should protect genuine arm's length businesses such as ISPs not companies that compete directly with broadcasters and publishers. 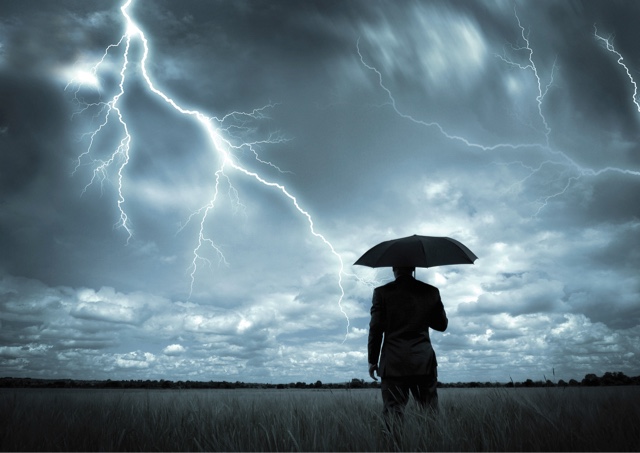