A Gold Medal For Rights 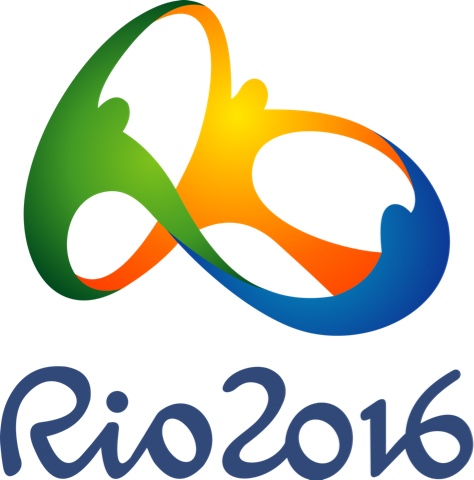 With the 2016 Olympics in full flow, perhaps the most tightly guarded rights in the world come into mainstream play.
The IOC is, above all, a rights holder, and therefore needs to keep a tight rein on how it allows its rights to be used in the era of social media.
It has issued extensive guidelines, which start with the words: "the IOC actively encourages and supports athletes and other accredited persons at the Olympic Games to take part in 'social media'."
It then goes on to issue four pages of restrictions on this 'encouragement':
https://stillmed.olympic.org/media/Document%20Library/OlympicOrg/Games/Summer-Games/Games-London-2012-Olympic-Games/Social-Media-Blogging-Internet-Guidelines-and-News-Access-Rules/IOC-Social-Media-Blogging-and-Internet-Guidelines-London-2012.pdf
Still, to be fair to the IOC, they have made their position public and clear.
Of course, managing and enforcing these rights is tougher and the IOC enforce something called penumberal rights. These include the five Olympic rings logo, the Olympics motto of Citius, Altius, Fortius, the Paralympic Agitos logo, the flames and terms like "Olympic games", "Paralympic games"' "Rio 2016" as well as "games”, “Two Thousand and Sixteen”, “2016” and “twenty sixteen”) and a second group (“gold”, “silver”, “bronze”, “Rio”, “medals”, “sponsor”, and “summer”.
The above enable the IOC's representatives to threaten civil and even criminal sanctions on anyone they deem to be in contravention. At London 2012 these included a butcher near the sailing venue who had fashioned sausages into the form of the Olympic rings and a long established cafe called the Olympic near the main stadium in East London.
However, even a cursory search of social media shows their guidelines being breached in a wholesale manner. DMCA provisions mean that a lot of illegal material can hit the internet legally. But, the IOC are doing one thing right in response - they are flooding social media with official content.
Managing rights isn't just about being protective in the social media era, it's about being proactive. The internet hates a vacuum, so just withholding and restricting rights no longer works.
So, on rights, a gold medal to the IOC, then, for a job well done.
olympics rights rio 2016