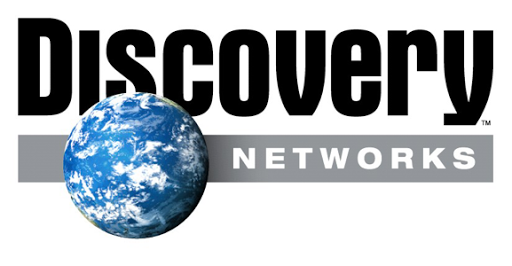 Once upon a time being a distributor was great shakes in the TV industry: you brokered clever deals between the producers and the distributors, and very often your role was supported by legislation (see the cinema industry, for example). But no longer.
As Discovery are finding out in tough negotiations with Sky, having the content and even a brand is no longer enough. Operators like Skye and Netflix are fully vertically integrated and have little of no need for middle men.
Animal Planet and Eurosport could disappear from the UK EPG and not many people would notice. In the meantime, Discovery has neglected to build its own direct distribution medium. Perhaps its best option would be to sell out to Liberty Global, a company with great distribution that is having to build a content portfolio.
The lesson for content producers is that there will be less and less room to manouver unless you control your own ecosystem.
discovery tv distribution