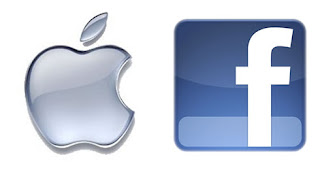 Apple's CEO Tim Cook said that Apple were "thinking about ways that we could play" in the TV content market.

Meanwhile, Facebook is reported to have spent nine months working on a TV app for its video content, taking the service onto the big screen for the first time.

It may well be good news for production companies, but it poses further threats to traditional broadcasters and service providers.
Amazon apple facebook netflix tv