In Search Of Smart Media 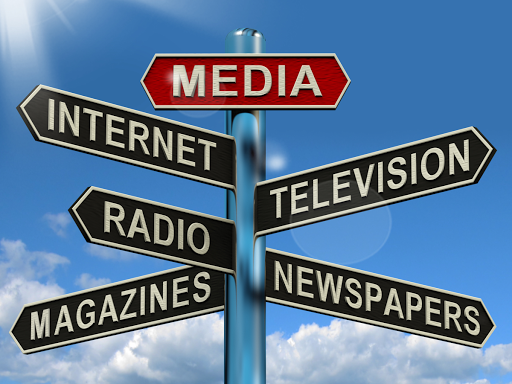 Despite all that technology out there, content remains inherently parochial, defensive and inaccessible. This is really not surprising, when it breaks these barriers, it gets into trouble - just witness what Facebook and Google are doing to the traditional content makers who get into bed with them. Such as The Guardian. And note deals such as the one revealed today between the New York Times and Spotify.
One of the early traits of the internet was the use of feeds or RSS, but this is where the rot began. In order to build new audiences, media was cannibalising itself, and the use of this technique has steadily declined in favour of more structured aggregated distribution, in the form of Apple News and Facebook and much more unstructured aggregation via search. Neither approaches have worked at all for video, which has found a home behind the walled gardens of YouTube and, more recently, Facebook.
Today, Flipboard launched its revised version on smartphones, which enables much more granular 'magazines' to be aggregated. In reality, the categories are still very broad. I failed to create a magazine for Video Technology or TV Distribution, for example. But at least there is an attempt at automated personalisation. Flipboard, and its main rival since LinkedIn acquired Pulse, Apple News are still some way off being "smart media".
But even this remains a pipe dream for video: creating a narrowcast channel is vaguely possible on YouTube, but this neglects most professionally produced video. There is no meta smart video app (as yet) and rights remain closely guarded. I suspect the TV and film industries learnt from the publishing and music markets. Great for the content owners, not so good for those of us still in search of smart media.
aggregation facebook feeds magazines rss smart media tv