What Next For TV ? 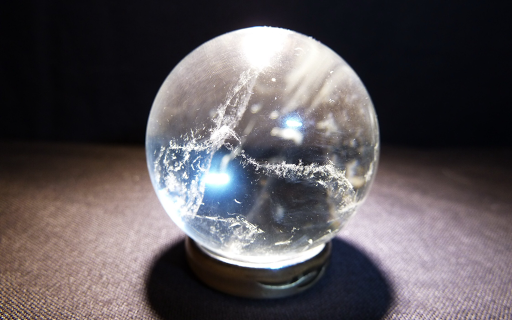 This week I was asked to brief the Chair of a major sporting body on what digital means for television rights.

I waffled on about piracy and Mobdro, about binge viewing and Netflix and about the declining audiences for NFL, but I thought that this demands a more involved answer.

So, let me take stock of the issues.

Time - there is still a huge value to temporality. The 'water cooler' discussion is a huge driver for live sports, soaps and competition TV (think bake and dance offs...). Ironically, social media and devices have made it almost impossible to avoid results and gossip, so the time slot has even more value.

But time no longer matters for drama. Waiting week on week for the next episode seems primitive now and a bit of a conceit on the part of content presenters who persevere with the model.

Availability - we consumers are just fed up of having to chase content, so we've stopped doing it. The unavailability of sporting rights is often ridiculous: on demand rights too often disappear as soon as the live event has been shown, only reappearing in measly highlight clips. If it's not available then we've started to stop watching it or we will pirate it. The younger generation of viewers find the idea of searching for content beyond YouTube or Facebook (or perhaps their parents' Netflix subscription) quaint. Anyone who resolves this conundrum will have the holy grail of TV: at the moment the prerogative is with the pirates.

Cost - a seventy year old friend of the family introduced me to Mobdro which gives access to pretty much all major live content for free. It's probably illegal, but if a religious straight Northern Irish pensioner thinks this is the way to go, then this is just the start of the wave. People will pay, but the pay has to be proportional. £30 a month to pay brattish footballers is not, £3 may be.

Accessibility - Netflix again have it right. Any device, multiple logins for a fixed monthly fee. Restricting to four devices when many homes have ten or even twenty devices (think Smart TVs in every room, smart phones, tablets and TV boxes) is just silly.

Ecosystems - television brands have long been their own bubbles, with vast proportions of the population following and discussing programming, but in the social media era the form and meaning of an ecosystem has moved on and both TV and social media are scrambling to keep up. Twitter, in particular, should have been onto a winner as the second screen app of choice, but instead it's trying to host content because of the video advertising revenue attached. Likewise, few TV services have managed to engage on a second screen or even beyond the slot of a scheduled show. But the reality is that programme brands are now easier to globalise and are often more powerful and valuable than broadcast brands.

Of course, it's easier to state the problems and issues than it is to come up with a solution, but the tackling the above issues is where everyone involved in TV needs to start.