ITV Is In Play (Again) 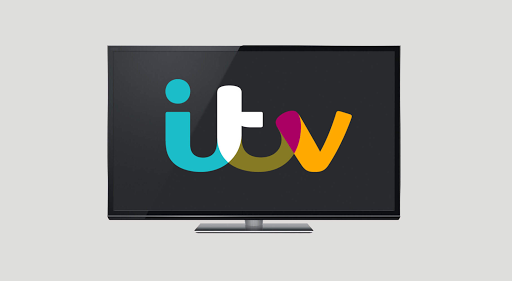 If there's one thing that I've learnt is that success in business is as much about being in the right place at the right time as it is about any entrepreneurial skill.
CEOs see the writing on the wall long before anyone else and the announcement that Adam Crozier is stepping down at ITV is a harbinger.
When he took the job I thought the company was done for, but investment in content and a blitz of acquisitions saw revenues and profits rise.
But, at the end of the day, ITV's business model is built on domestic advertising, an area where Google and Facebook have been making considerable inroads with their video offerings.
ITV is too small to become a service provider and is very likely to be snapped up by Liberty Media, BT or even possibly Vodafone, who surely have to make a TV play in the UK at some point.
ITV has made very heavy weather with their online offerings and have never cracked the medium.
And with sports rights now likely to be bought on a pan European basis, the few top class events the company has are likely to become difficult to hang on to.
My money has long been on Liberty Media to snap up ITV by the end of the year.
ITV liberty sky