Sky Is Lost Without Sport 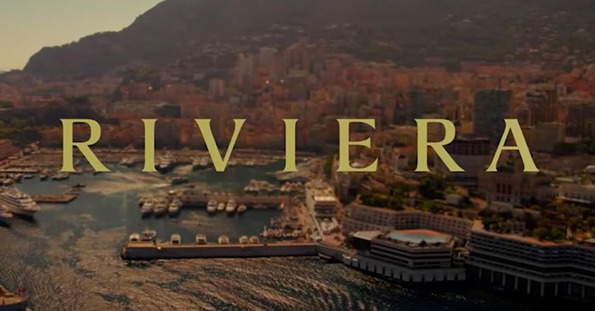 The trouble with being the mouthpiece of an oligarch is that you have to spout so much rubbish.

Trump and Murdoch prove this in different ways.

Sky has built a broadcasting empire on the back of sporting rights, but its attempts at becoming a studio are pathetic. The likes of Mad Dogs and the dreadful, dreadful Riviera shows that it is light years behind Netflix and Amazon in nonfactual programme commissioning.

The 700k audience for the first episode of Riviera has fallen to the point where the show's episodes has no one to post Wikipedia entires for them: even the press department gave up and went home to watch something else.

And so Sky has regrouped around 'themed' sports channels, but still shows content on channels which don't seem available (can anyone actually view 'Sky Sports Mix'? We certainly failed to do so when trying to find the Super Rugby final at our local pub the other day).

The charging makes no sense, it isn't based on content, just on the number of channels. One channel is £18, additional channels are £4 or all channels are £27.

I'd be delighted to pay a tenner for a cricket and rugby channel, but I'm not cross subsidising the idiocy that is soccer. So, the pirates are drawing me into their grasp.

Sky does not understand the pound to pennies world it now operates in whilst trying to keep up with the pennies to pounds demands of soccer agents.

In the US this issue was solved a long time ago through salary caps. It's time for soccer and rugby to do the same. How can you have teams with twenty times the money competing in the same tournament. That's not sports, it's hunting. It's not fairness, it's capriciousness.

In Europe, Sky has built its own bed and now needs to lie in it as much richer competitors like Amazon and Google come along. Laughing. There is always someone with a bigger bank account. And we mere fans, petty minions get shafted time and again.