The Mouse Bites Back 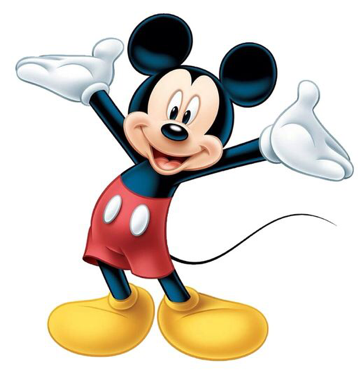 Netflix rolls on, with over a hundred million subscribers and an ever impressive commissioning slate of content. Indeed, it seems to have been given free rein to build a global empire whilst traditional broadcasters stand still.

Now, it seems, the most capable if those is about to hit back.

Disney recently bought the former technology arm of MLB, a spin off called BAMTech, which has been in the streaming business for over a decade and a half (indeed, were the pioneers of the industry alongside theplatform and Narrowstep). This immediately gives them the technology smarts to build their own global distribution platform.

Also, long standing deals with Netflix to show Disney, Marvel, Lucasfilm, Pixar, and Disneynature content are running out in the next couple of years.

Disney owns ESPN and ABC as well as its more traditional studios, so has the volume of premium content across these categories to make it a significant player.

Moreover, it is a profitable organisation with deep pockets at a time when Netflix's cash burn is looking ever more painful, hitting $2 billion in the last financial year.

There's also the constant rumours that Disney would like to buy Netflix, but a company with a market cap of $77bn would be a big chunk even for the mouse house, which is currently valued at around $167bn, especially given its losses.

And in a surprise move Netflix has recognised that it will need to build its own kids and superhero brands by acquiring a cult comic book company, Millarworld.

Meanwhile, this leaves the other players in the erstwhile global OTT market playing catchup: Fox is too obsessed with rolling up its Sky properties, Amazon is so sprawling an empire it's difficult to see where its strategy lies and other 'majors' are likely to struggle since they either do not have the global footprint, access to capital or the diversity of content across the key categories required to succeed.

Netflix may feel a blip from Disney's strategic move into OTT, but it bodes far worse for the likes of Comcast, Discovery, Fox, Liberty, Hulu and other aspiring global broadcasters, who will need to retrench into providing either carriage or content.