A Bad Day For Internet And TV 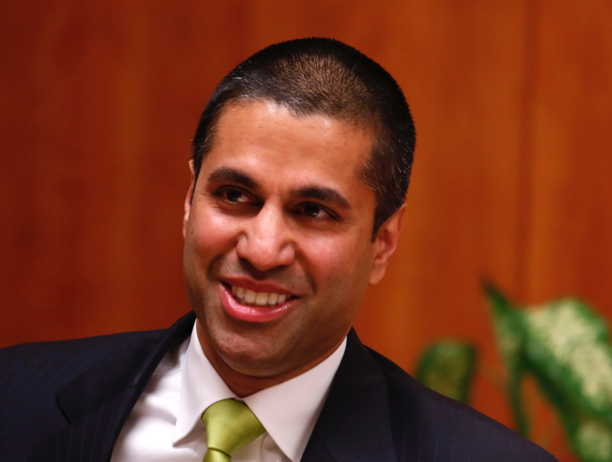 Today is a day like no other. I have been involved in the internet since its inception and helped establish the delivery of video over the internet.

Today, two occurrences have fundamentally changed the world I work in.

First of all, the FCC, the regulatory body for telecoms in the US, did away with the concept of net neutrality (essentially saying that your ISP can now prioritise traffic over their networks, presumably for commercial reasons). The results are difficult to predict, but I’d now expect Facebook and Google to become ISPs in the US, otherwise they are likely to be taxed for delivery by the likes of AT&T and Comcast. This is a huge, massive win for the guys who own the pipes into Americans’ homes.

But it may not be as easy as that. If your ISP switches off YouTube or Netflix, chances are that you will, if you can, switch to an ISP who will still deliver them.

The scenario is very similar to the cinema industry in the 1930s when studios ended up buying up cinema chains.

The second occurrence is the acquisition of much of Fox’s TV and film assets by Disney. This is a massive change of strategy by the octogenarian Rupert Murdoch who seems to be doubling down on news and sports at the expense of entertainment. It works well for Disney, who belatedly saw the threat from Netflix and have decided to launch their own service (they also get a big stake in Hulu).

The consequences of this are even more perplexing. Murdoch seems to be focused in rolling up his news operations, online and offline whilst dumping his bid to roll up the European Sky network, whilst reaping the profits of his dubious Fox News network, which many Europeans makes him too irresponsible to own any news outlet. Or is this a double bluff aimed at leaving son Lachlan running News International and son James running Sky Europe...?

Trying to figure out why these events have unfolded, let alone the consequences, is trying.

I presume that Murdoch has decided that he cannot compete with the likes of Netflix and that entertainment is not for him. Like Hearst before him, he loves the influence that news, truth or lies, brings him.

But news is an area of marginal interest to most people and sports provides paltry returns as the salaries paid to sportsmen run out of control. If you take out the value of entertainment, a service like Sky or Now TV are useless.

The consequences of repealing net neutrality could simply result in nothing happening, but is likely to have a massive effect on the internet. Slowly and insidiously, it will allow big companies and rich political benefactors to control the internet in the US, in my opinion. Now Comcast can charge any company sending data to their customers, or block them if they refuse to pay. Livingg in America will be little different to living in Russia or China in media terms.

Overall, the above, along with the manipulation of the internet wreaked by state sponsored online terrorists such as Russia and North Korea (and similarly even by our own governments in the UK and US), the hegemony of very bad corporations such as Facebook and Google make me believe that we have just entered the second era of the internet where it is no longer benign, but another weapon to be used against ordinary people.