After Net Neutrality, Playing Out The New World Order 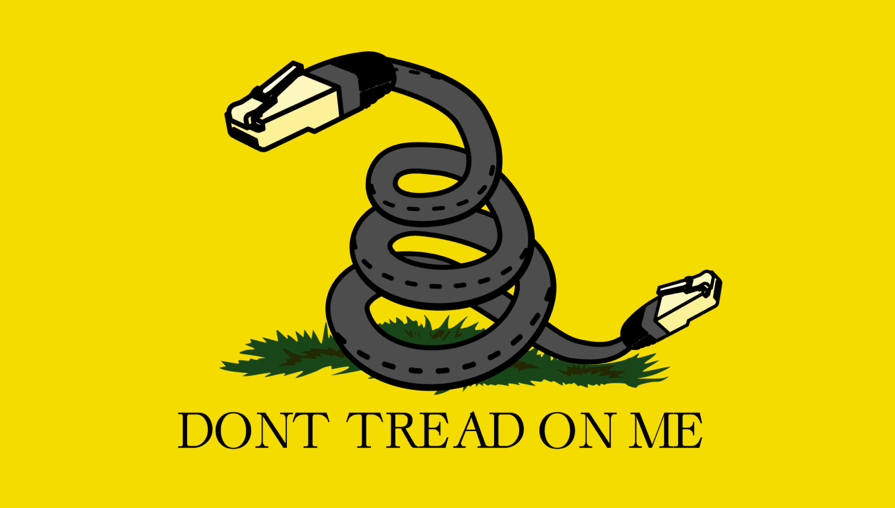 So, let’s play out the consequences of doing away with net neutrality.

It allows internet service providers to, essentially, charge carriage fees. So they can charge anyone from Facebook to the local dog grooming service for delivering web content to their customers.

But the market is complex. If you bought a broadband package and found that Google or Facebook weren’t available, you may well use an alternative service (if available, and therein lies the second problem), so that gives Big Internet huge barganing power that small websites totally lack.

Even if tolls are charged (yes, a Republican adminustration just vited for tolls on irdinary Americans), ISPs might charge all providers a pound a month for access, which is affordable for the likes of Google or Facebook but devastating to your dog groomer.

Essentially, in cyberspace, the FCC has replaced a high street with a WalMart, a plurality and open market with a closed make  and minopoly. The US government has done for cyberspace what their predecessors did for real world retailing. As we know, thanks to the Supreme Court’s moronic interpritations if the constitution (corporations have the right to free speech but charities do not...) America loves its monopolies and oligopolies. After all, they pay the politicians to get elected and come up with these corrupt laws.

But there may be unexpected consequences, if I was Google or Facebook I would be looking for vertical integration and to launch my own ISP. AT&T and Comcast may have the ta ks of Big Internet on their lawns....

For ordinary people and small businesses, if you live in urban areas there will be more competition for your business, so the cost and choice will go down and you are unlikely to have to pay more for internet access (although your websites may have to pay more).

In rural areas such as the Trump supporting Midwest, you’re well and truly fucked. The cost of internet, if available at all, will go up tremendously.

I’ve seen the consequence of not having broadband in my native Wales, where businesses and workers have left the country in droves due to the poor broadband provision and even house prices have fallen. So the consequence will be that Trump supporters will gravitate to urban areas, where their influence will be diluted, and rural areas will become more impoverished.

I’m trying to understand who the FCC thinks it is helping (it is a Federal body and, technically mandated to improve the lives of American people, but it is clearly not doing this).

Even companies that stand to benefit massively from these new regulations, such as Verizon, Comcast and AT&T (already amongst the most unpopular companies in America) seem embarrassed by the riches being thrust upon them and unsure how to react.

The only reason seems to be a Randian/fascist belief in ‘free markets’ (or free regulated markets, as I call them), something that simply doesn’t exist.

Indeed the provisions of these new laws are so outlandish that, in reality, nothing will happen: Al Gore crafted one of the cleverest pieces of modern legislation seen anywhere in the world in the DMCA, and almost everyone involved in the industry understand its weight and importance.

One thin is certain, we certainly live in interesting times.