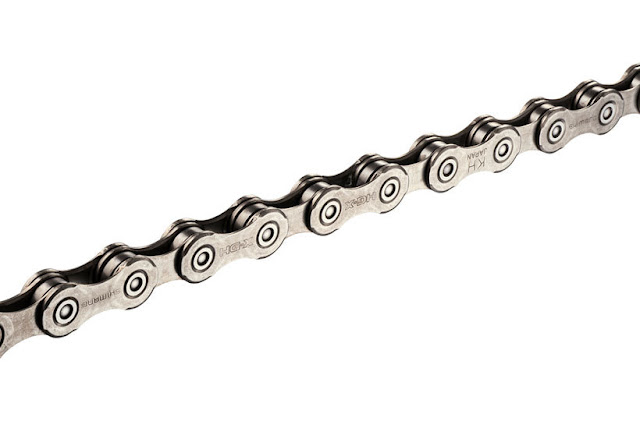 After looking at some of the weaknesses of the current blockchain model in being applied to the rights industry, this part of the article looks at other considerations and put forward some technical approaches that may overcome these issues.

At Rights Tracker we have been working on these issues for over a decade and already have API and SSO solutions in place which can be used to develop blockchain type models for rights.

Before going into these technical solutions there are further issues that need to be considered.

Perhaps the most contentious of these is the accountability of blockchain. A distributed model has clear advantages, but a major element of this is hiding any transactions from relevant authorities. Over the past couple of weeks in the US, the IRS has been paying specific attention to cryptocurrency traders and it is likely, where they can be identified, some traders will be liable for significant tax bills (in the US cryptocurrencies are regarded as property and are therefore liable to capital gains taxes).

Another more sinister revelation that has emerged from an academic study of the Bitcoin ledger in recent days is that it contains child pornography. Yes, you read correctly: you can encapsulate URLs and even small files within the blockchain and, once there, is nearly impossible to remove.

And here's the rub. A decentralised, un-policed system is likely to result in bad people doing bad things with impunity.

As a result, we do not believe that a fully decentralised model is viable for rights management.

Rather we would propose an asynchrous two tier model made up of a distributed transactional model with a further certification network, made up of licensing authorities, law firms and other regulated and approved bodies.

This is not dissimilar to how internet security, such as SSL, is currently deployed with a network of certification authorities issuing licences to be used across a variety of applications.

This model could then be extended by using distributed blockchain to log usage. So, a musician could issue and manage their own contributions. After participating in a recording session, for example, they could sign the related blockchain and, assigning their rights and ensuring that these rights could then be tracked wherever the track was used.

If the track is subsequently used for a film soundtrack, the correct rights payment would filter back to the artist and could even be used for micropayments on a pay per play basis - something that is phenomenally difficult to track today as shown by the issues facing collection agencies.

As part of this there would need to be an agreed model for rights.

The model we have developed at Rights Tracker is a multi-tiered system with rights dimensions such as type, platform, window, language, territory, etc..

This can be used to ascertain the available rights and then construct a rights transaction.

The rights transaction would further contain details of any contributory rights, for example musicians or composers on a music track, and financial details.

Calculating the above takes considerable processing power, many, many times more complex than calculating cryptocurrency transactions. And, as has already been seen in the cryptocurrency world, a fully distributed model has given way to a specialised layer of processing (somewhat ironically called 'mining' in the funny money business) since the data processing is too much for an average home PC to tackle.

Rights Tracker already has a calculation engine and API for this model in place and we intend to commercialise this facility over the coming months offering both a cloud based, centralised processing facility and as a deployable model for organisations wishing to run their own processing.

We'd be delighted to hear from anyone interested in working on this with us.