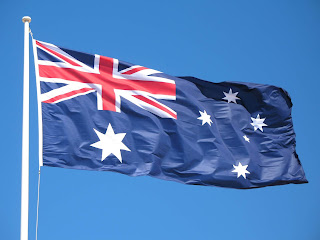 The idea of a 'safe port' for the world's trillion dollar companies is, by now, ridiculous. The DCMA did a huge amount for the internet, but also proved that the best intentions are badly placed.

So, the news today that Australian courts have finally recognised that YouTube is a broadcaster is very welcome. They have been afforded massive legal breaks by playing the 'we are just an intermediary' card for years.

If you think about it, a broadcaster is just an intermediary. They buy rights for programmes (and sometimes make them theirselved, like Facebook) and then distribute them.

So, how is Gooogle different to Sky or Comcast ? And why are they regulated differently ?

The decade old sychophancy towards Big Internet finally seems to be over, but only because of the abuses that they have committed on their users (and the many malfecances that are yet to surface).

The real problem is monopolies have been using their power to not only generate huge amounts of cash, but to buy their way into new marketplaces, such as TV.

To see a court finally treat Big Internet appropriately is reassuring, but the US, EU and UK need to follow suite.

No company should have more than 25% market share without paying commensurate taxes to pay for their monopolistic position in my view.

The money raised from Amazon and Google can be used to subsidise local business rates for small shops.

Equally, the likes of Netflix and Amazon can contribute to original UK productions instead of pilling us with Scandi noir and US programmes.
aurtralia harbour rights safe youtune