The Flip - How Youtubers And Big Media Are Swapping Places 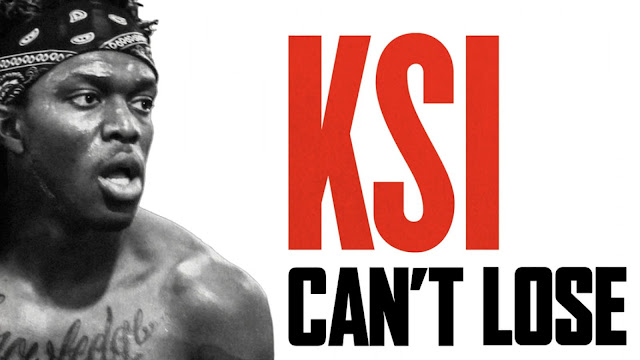 Just as a billion dollar budget and a stellar cast announces the arrival of a new permium short form service aimed at millennials, I spend the evening watching the premier of a feature film made by Youtubers in, err, a cinema full of millennials. Oh, the irony.

NewTV is apparently the latest attempt to sell premium short form TV to the younger generation,  led by two sixty something year old stellar alumni of the movie and tech industries, Jeffrey Katzenberg and Meg Whittman, with Big Studio backing and a billion dollars in the bank.

No one has really made that work to date at scale. YouTube may be making barrowloads of dosh from ad funded free short form films, but all its various attempts at premium have failed and the  Youtubers' movie I saw - a somewhat concocted but highly engaging online version of Fight Club meets Rocky - is being released by Sony.

In an age where very long form (ie films turned into ‘box sets’) is the biggest success story, I remain sceptical of NewTV’s chances.

Moreover, I've never understood where the equation young people = mobile viewing = short form came from. I have no experience of it being true.

Whether mega wealthy sexagenarians are capable of grasping this zeitgeist and make this formula a truism is questionable in my view, but it’s going to be fun watching...
​
Meantime the Youtubers are proving that some of them have the nous to cross the divide and make engaging long form content if KSI Can't Lose is anything to go by.
cinema feature film Jeffrey Katzenberg KSI Can't Lose long form Meg Whittman newtv short form you tube youtubers