CES Was A Total Failure Until One Thing Happened 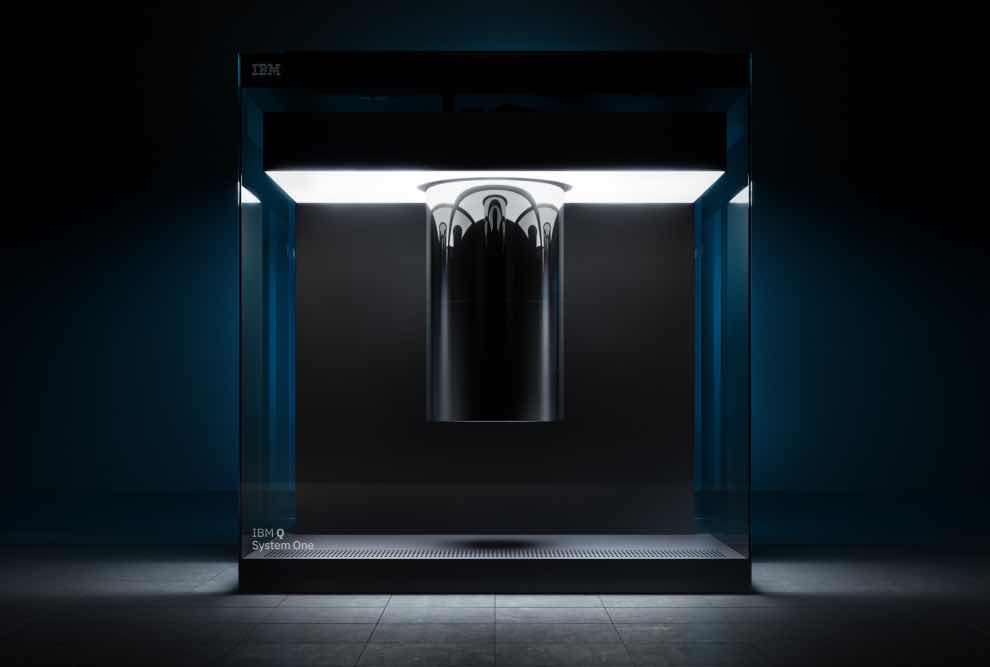 So we have toilets added to the internet of things, ever bigger screens, Apple finally realising their walled gardens don’t work, and, pah...

When the most exciting item was a $700 piece of wood that showed you stuff your mobile could do better, you have to ask if we have reached Maxi Tech.

We have more money than sense and certainly more hardware than we need.

A very long time in this blog I predicted the mobile as a remote and a payment device and then a screen. Beyond sensors and input and output devices you need little else.

We should have less tech not more.

We’ve had driverless cars, or the promise of then, on the road for a decade.

Apart from the wonderfully insane Elon Musk, no one seems to be making the future happen any more.

The motoring press went gaga over the new Audi driving console, but to me it looks like a poor advance from the car my dad drove in the 60s with knobs and wheels and shit you don’t need, and still two decades behind Tesla.

As Apple are finding out, more is not enough. Simple and good is what we want.

During the past few weeks I have been trying out my mate’s camera in anticipation of his wedding this weekend (I used to be a professional cameraman). The Canon Eos 80D is ranked as a amateur camera with a 550 page instruction book - the flash adds another 120 pages. It happens to also be a pretty dreadful camera in my view. My wife’s Pixel 3 takes better pictures in almost all conditions.

On one hand we have AI that delivers little (although Alexa and OK Google are truly impressive) and then endless complexity.

Tech companies cannot decide if they want to be simple or to be all things to all people.

And this is the crux of why CES has become pointless.

And then, as you are coming to this conclusion, IBM launches its first commercial quantum computer. It’s like being in 1965 all over again. It’s huge, ungainly, but a massive leap from what went before it.