The Price Of Value 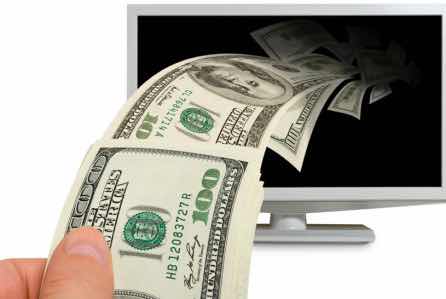 You can play around in Powerpoint and create a new logo in a few minutes. Or you can pay a design consultancy £250k to evolve a new branding concept.

You can buy a website for £5 a month with all the bells and whistles, or pay a web agency and hosting company much, much more.

Now blow this up to multi billion pound bets on content.

Frankly, the figures do not add up.

Let’s say five million British homes are willing to pay £45 a month for the best TV service (I get the BBC licence, Amazons Prime, Netflix and Now TV for under that). That’s £225 million.

The rights for Premiership football alone cost around £1 billion a year.  Covering the games probably costs another £100 million.

It just does not add up.

Sure you can throw in ad and gambling revenue, and broadband charges if you’re also a telco, but it still does not add up.

Essentially TV services are a licence to burn money.

Nollywood (the Nigerian TV industry) produce films for an average $50k, yet generate revenues of over $500m.

We live in a golden era for TV production, with the world’s top stars taking box set roles over movie gigs, but the writing is on the wall.