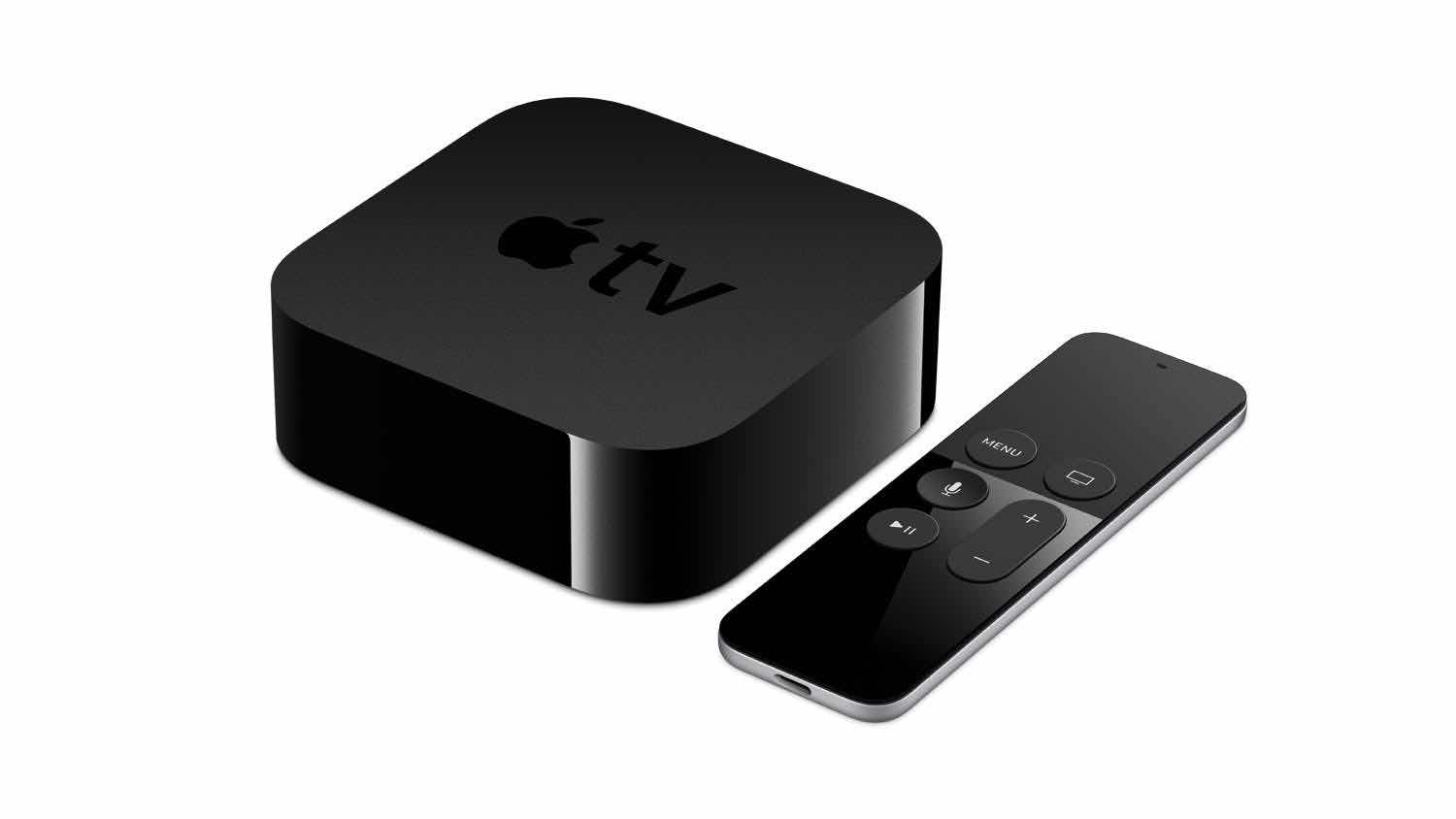 So, finally Apple is set to roll out its belated TV service it seems. Just after Netflix achieves global dominance and just before Disney launches its streaming service.

The Apple TV box has always been a niche irrelevance, useful only to die hard Machead zealots, whilst Amazon and Roku cleaned up the extended TV hardware market with ultra cheap and much better products.

Overall, the bad news is that another entrant means more fragmentation of content, the good news is that Apple can use its vast war chest to fund new productions.

Apple has a somewhat different relationship with content. The company basically deconstructed the music industry in its own favour and this resulted in content companies fearing and hating them.

Amazon’s Prime service has produced some notable hits, but is no Netflix, Hulu or iPlayer. It always feels like an outpost of a sprawling empire.

Microsoft gave up on video a long time ago, but, like Sony, has seen some success in gaming content.

It all doesn’t augur well for Apple. Those $7 a month bills for Spotify, Readly, Hulu, Netflix, Prime et al are adding up and a $1bn investment in content frankly seems paltry these days. They should have spect twenty times more and bought Netflix. But, as ever, Apple thinks it knows best....