Too Powerful To Regulate 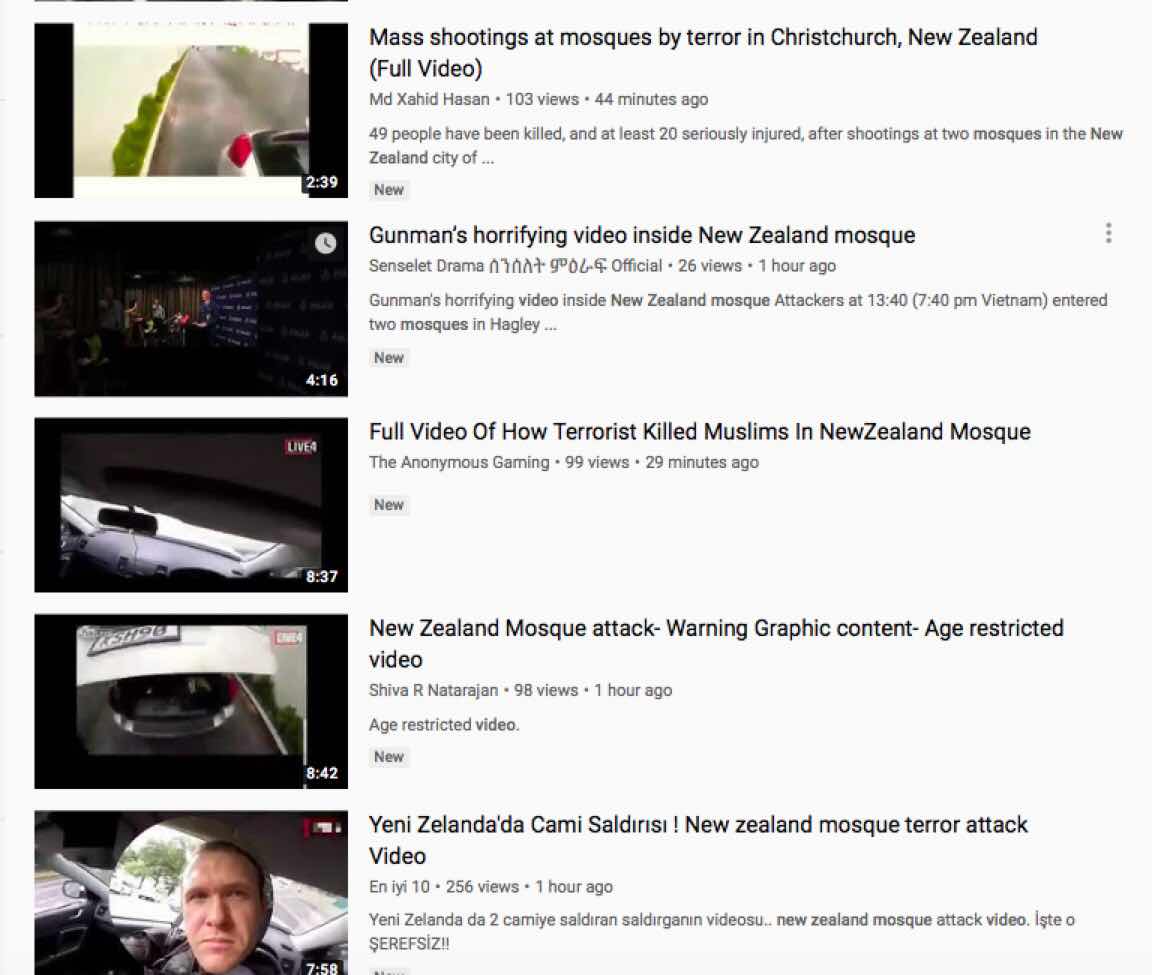 Every revolution brings its winners, who usually become so powerful that politicians remain in their thrall. Look at Carnegie and JP Morgan.

But the inability of our elected leaders (and, in the case of the EU, our unelected leaders) to act on the massive social changes brought about by the rise of Big Internet is astounding. From taxation to employment practices, they should have acted a decade ago.

One area where things would seem to be relatively black and white was the regulation of broadcasting. Just calling it streaming and eschewing the need for a broadcast licence should not have been a reason to enable the likes of Google, Facebook and Twitter to circumvent basic decency, let alone basic laws.

But they have done so, gleaning massive riches for their senior managers and a small number of very wealthy Americans.

The combination of these two factors was missed by the media, who are only now crying wolf (largely since they imagined that the internet would end up working better for the, than these johnny-com-latelies I’d imagine).

So here we are today, with Two of the world’s wealthiest and biggest companies livecasting a terrorist massacre. Once again they will claim not to be broadcasters (despite the fact that Facebook and YouTube buy and transmit content and commission their own productions) and hide behind the outdated DMCA.

In the longer term, breaking up these vast empires is the only answer, but for now let’s at least make them accountable. Users should boycott them and advertisers should run a mile until this is done. For one, I don’t want to buy anything from a company that supports terrorism.

Unfortunately, I live in the UK, where MPs are busy endlessly voting against policies they actually believe in, we’re unlikely to see any sensible legislation of any kind in the near future, and if GDPR was the best the EU could do then heaven help us, our morality is left blowing in the wind - or rather in the iron fist of a few rich Americans who value money over everything.