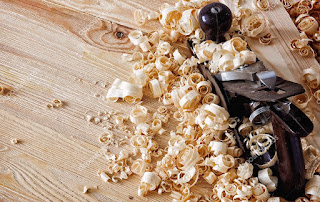 Do you remember P2P ? It was meant to be the solution to delivering video over the internet at a time when bandwidth was even more constrained than it is today. But, as I pointed out in innumerable posts on this blog, there was a fundamental design flaw, namely that uplinks were asynchronous to downstream bandwidth.

Eventually P2P morphed away into the dark web where is exists to facilitate pirates and paedophiles, used by more bad people to do bad things than good people to do good things.

Now, ironies Of ironies, another totally flawed technology is attempting to use P2P to shore up its design weaknesses.

Blockchain has been quite a buzzword, a distributed technology that negates the need for a central authority, thus enabling all kinds of dodgy schemes such as cryptocurrency.

But the trouble with blockchain is that every transaction needs to be recorded in every instance (or ledger). This is fine for the first few hundred thousand transactions, but the Bitcoin ledger, for example, is now around 200GB in size and growing every second.

Pretty soon you’ll need a SAN to hold your wallet.

So, the solution is, yes, you guessed it, is to use something called ‘sharding’ whereby the ledger is broken up and distributed, much like P2P video or audio files.