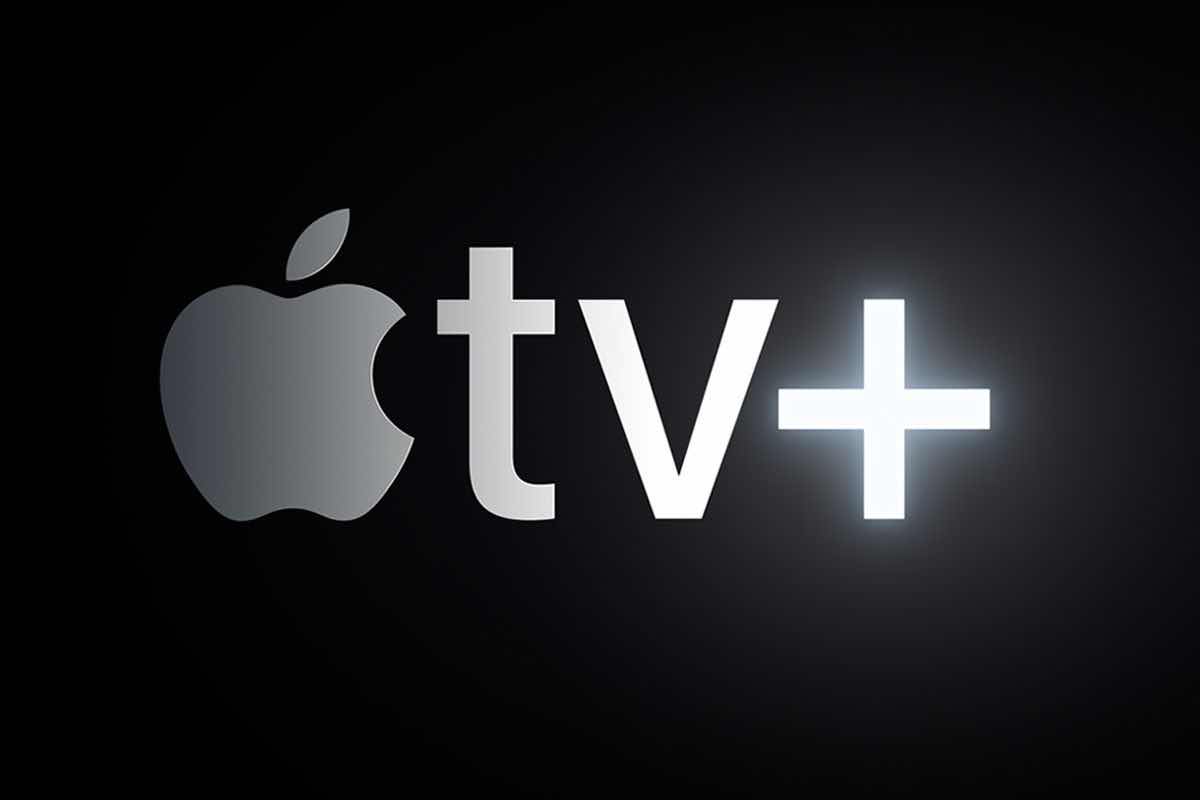 So, twenty years after the first online TV services were launched the big boys have arrived.

I have no access to Disney +, but Apple TV is truly underwhelming.

Technically it’s poor - the scrubbing is ineffective and the login process is annoying when you own as many devices as I do. But the real issue is that there is so little content (here in the UK anyway).

Actually, to be fair, there’s a lots of content. However, most of it is rehashed. There is content from the BBC and ITV which you can find on their online services (and who knows what will happen to this when Britbox arrives). And then there’s a whole load of paid for content, despite this being a subscription service.And there’s almost nothing original. A couple of Sci-di series and the flagship This Morning, which itself is a rehash of so many shows such as Sorkin’s Studio 50 On The Sunset Strip and Sportsnight and movies such as Broadcast News.

If this is the best that Apple can do they have a rocky road ahead of them, despite the hugely loyal following. Even acolytes must turn to Netflix and other Services before they would look at this.

I have a free subscription for year on the back of getting a new phone, but there is no way I would pay even a pound a month for this once this runs out.