The Sad Death Of An Oxymoron 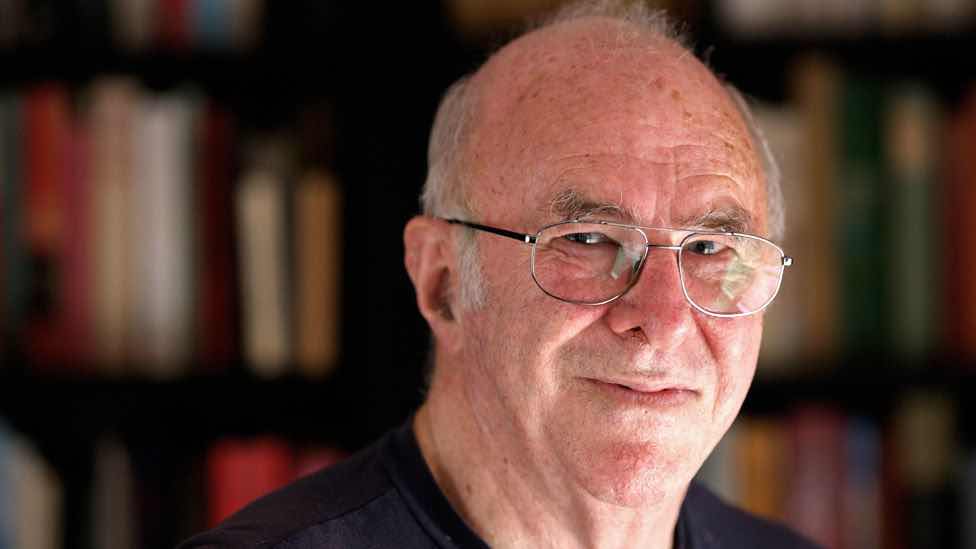 I learn from the media that the late, great Clive James passed away (finally) today.

An erudite Aussie is surely an oxymoron in a country where yoghurt passes for culture and sport is everything.

He was the greatest ambassador that nascent country ever produced and I had the great pleasure of working with him and catching the odd conversation at LWT in the 80s.

Not many stars would talk to a lowly cameraman about Barthes and de Saussure, but he did. I remember a great argument about Camus’ death (where, not how, he was run over) - he obviously was right.

What was best about him was his ability to bridge the intellectual with the popular. I loved working on his show and loved reading his books. Unfortunately, he has few peers (his fellow LWTer Melvyn Bragg and Bill Bryson come to mind).

The way that he coped with his illness and impending death should also give hope to many of us heading into the twilight.

In your own words, you deserved what happened to you, mate...