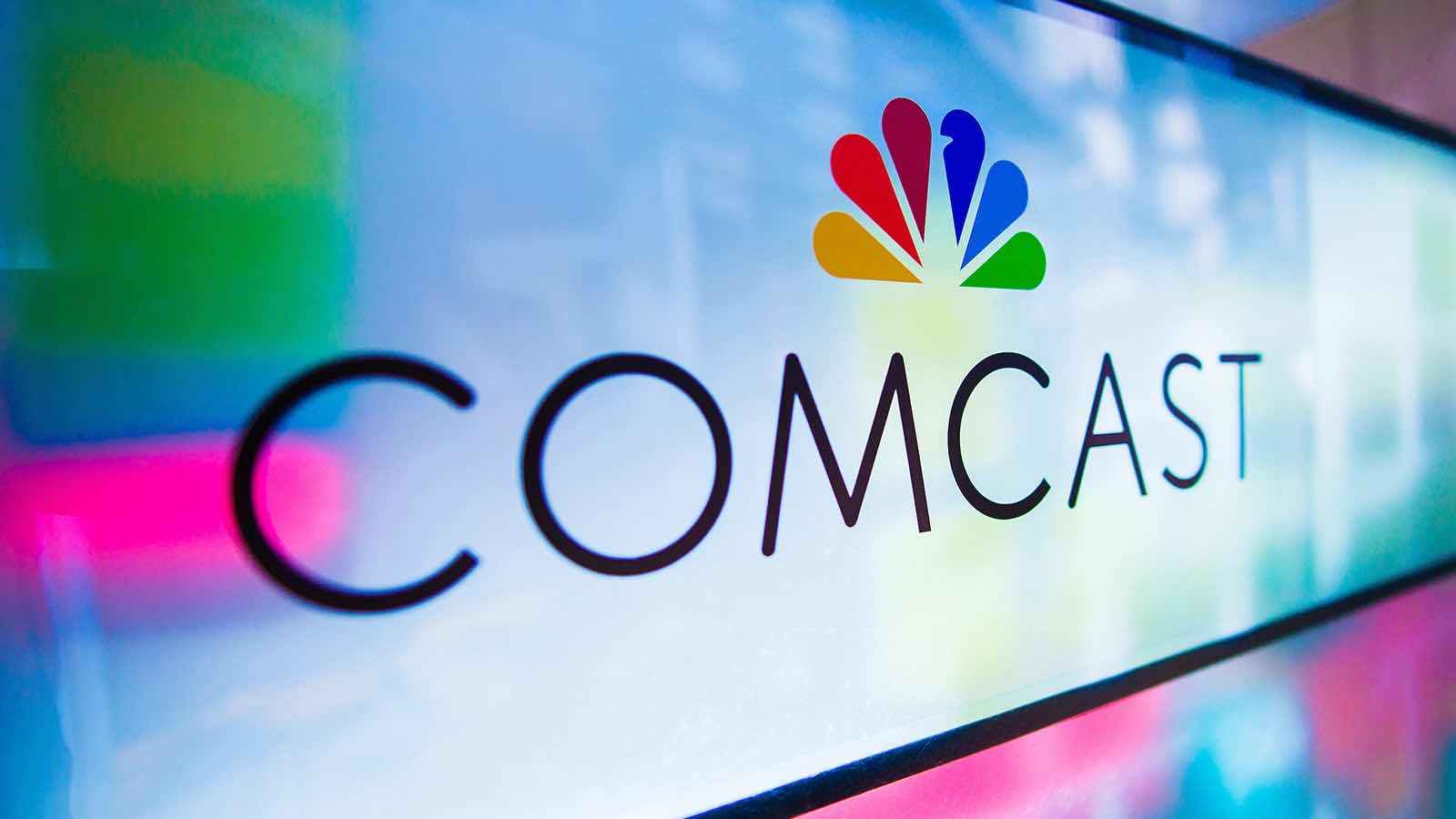 In 2004 I spent a lot of time in Philly with Comcast execs trying to persuade them that ‘Internet TV’ was a thing. Apart from a very basic ‘trial’ I was unsuccessful.

Scroll on fifteen years and the company has finally unveiled plans for a streaming video service called Peacock.

In the meantime they looked at buying my company Narrowstep, but plumped for the US based theplatform instead, so have some deep IPTV capabilities.

And along the way they have made massive acquisitions including NBCU and Sky in the UK.

So, twenty years on, another giant enters a very crowded market with their own streaming service.

Wow, this is like a rush hour tube train. My elbows hurt and my wallet is worried.