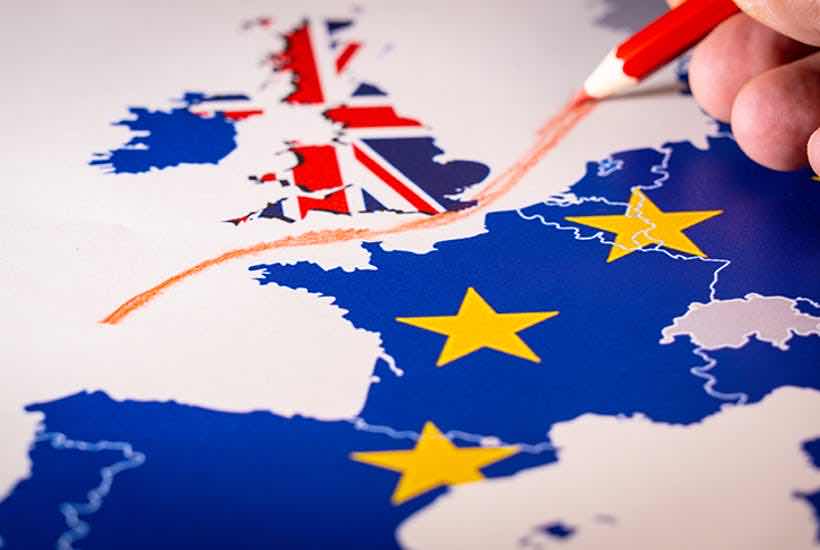 Brits like to think of themselves as innovative, progressive, and, above all, superior.
However, more than half of the country depend on state handouts to survive, yet blame hard working people from other countries for their woes. This is pure and simple racism. And it’s counterintuitive stupidity - if hard working Poles aren’t paying tax then who pays for your ability to watch daytime TV ?
The NHS is on its knees since Brits are too lazy or stupid or unqualified to take the hundreds of thousands of jobs on offer whilst blaming ‘immigrants’ for their laziness or incompetence and wondering why there is no one to wipe the arses of our senior citizens.
You even get immigrant English in Wales berating, er immigration, even though they are immigrants themselves; bringing their own special class of racism and hatred to a hugely inclusive country.
Let’s face it, the UK is now an introvert, racist nation, not caring at all about the global village, just trying to exclude anyone who is not white, English and misogynistic.
The UK will finally take its place as a minor nation, populated by Little Englanders.
It’s high time for Scotland, Wales and Ireland to kick them out and seek their own destinies
brexit price. cost

Well, it’s a Saturday and I would, in normal times, be down the pub watching rugby, but that’s a distant dream now. In looking for the alternatives it has become apparent that there is a massive gap in the market for a sports Netflix. Let me summarise what is available for me to watch on a rainy Saturday in the UK: BBC - two Scottish internationals from the last century ITV - nothing Channel4 - nothing Five - nothing S4C (Welsh language TV) - two Scarlets games and a lockdown show about rugby players Netflix - nothing Amazon Prime - decent doc on the All Blacks but no games BT Sport - a decent set of ‘’extended highlights” Now TV - I have cut my sports subs since they never had on demand sports Premier Sports - a good few full length games from the last season Yes, I could cobble together a sad day’s viewing, but come on... The lack of imagination and enterprise at TV services beggars belief, especially when there is no particular cost or restriction to making content available on on