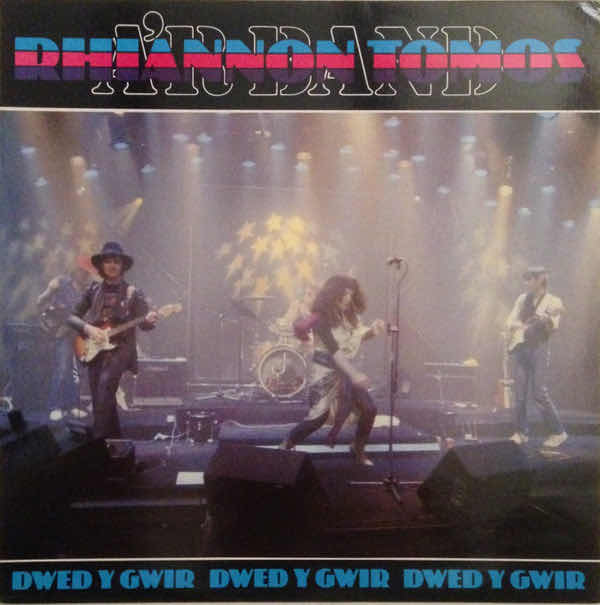 One of the greatest frustrations of the Internet is that anything before 2000 or so is missing.
So, it’s fantastic that one of my most favourite albums of all time (from 1980) has finally gone online.
Rhiannon Tomos is to Welsh music what Steve Nicks and Janis Joplin were to American music and I not only grew up listening to her seminal album, but had the honour of backing her band in many gigs. Her music was up there with all the US and UK greats when I was learning and playing music.
Unfortunately, two of her best songs, Cwm Hiraeth and Gormod i’w Golli are not on the album, and I hope they can be added soon.
The songs were written with two guitarists, one melodic and the other a rocker, so the album has variety.
Listen. Enjoy!
music Rhiannon sayin spotify tomos welsh