To Infinity And Beyond 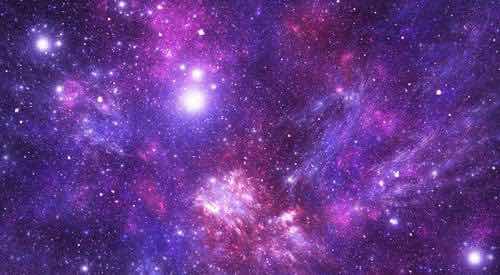 A lawyer and a musician in the US have written an algorithm to sequence all possible 8 note 12 beat melody and save them as MIDI files so as to render them uncopyrightable.
It’s hardly surprising that, after nearly 70 years of ‘popular’ music everything that can be written using seven musical notes (OK there are variations and other scales than the chromatic..) has been written.
Creativity is potentially infinite, but as the old adage about monkeys, typewriters and the complete works of Shakespeare states, anything is possible.
What Artificial Intelligence (or even less complex computational algorithms) does is make the infinite finite, especially by discounting less useful options (eg discordant melodies).
There is also complexity around the concept of authorship or invention. Who owns something that an algorithm comes up with ? The owner of the algorithm ?
As more and more high quality TV is produced, the industry faces a similar challenge over formats and other IP within productions.
Indeed, it is possible to get metaphysical about the issue and question if creativity exists if bots are able to be more ‘creative’ than humans.
copyright ip music protection rights tv