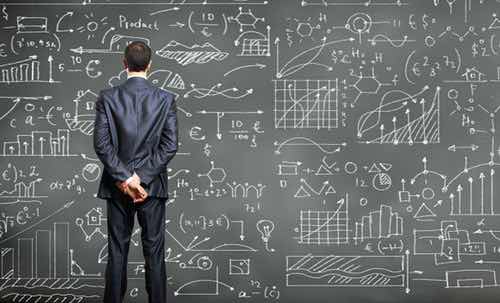 If the current crisis has shown anything it is that data sucks.
Actually, data does not suck per se, it’s the data sample that sucks.
We have one of the largest crises in the history of the world. Every government is affected, so every brain on earth is, presumably, aimed at the problems, yet the best the data tells us after several months is ‘whoknows?’.
Those of us in lockdowns get daily reports of weather have no idea we’re waiting for the data..’ from the greatest medical experts of our times. Ostensibly.
Is it a wonder that conspiracy theories catch on and that people start to misbehave ?
And this is a pretty simple scenario. You have the virus or not is the baseline, followed by how ill you are with some additional data such as infection and recovery periods being useful.
The media and academia and business go in and on about AI and big data and data science, but it has proven utterly useless when we needed it most.
The media ask the same dumb questions over and over again (“when will it be over?”).
OK, I’m not dumb and I know that governments are front running public behaviour, but the inability to identify the biggest threat to their economies let alone to plan what to do about it is utterly breathtaking as the predicament we are in proves. Frankly, I consider myself to be a far greater expert because I am not trying to conform to a political imperative.
Worse still is that no government seems to have a viable idea on how they will rescue their ruined economies after this is over (if it ever is). Our governments have all failed, concurrently.
I’m sure they will blame the data.
Coronavirus data science