Nice One EU, Nice One Boris... 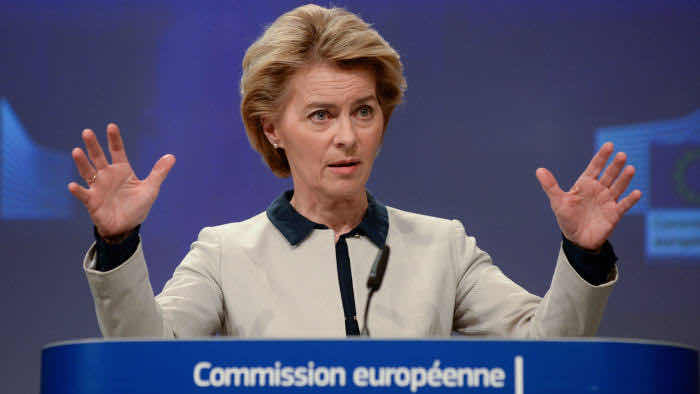 The current amnesia in the UK confounds me. We’re all looking three inches in front of us and not realising that the world has changed forever and forgetting what Boris stood for.
Ironically, the Tories are now a socialist party, distributing wealth willy nilly with no accountability and running up a massive national debt whilst walking into the worst recession the world has ever seen. Thatcher, Cameron and Osborne must be grim faced.
Oh the irony of Brexit now!
But they were also right. The response of the EU has been non existent and every country has acted singularly. The EU is utterly irrelevant. Indeed, unless every German is willing to mortgage themselves to the hilt, Italy, Spain and Greece are already bankrupt and will default.
Of course, some global standard, like Breton Woods, will need to be established that recalibrates  and protects the wealth of the ultra rich, as usual.
The US and its virtual companies will rule the world in a way we have never envisaged. All policy and taxes will come from Washington.
There will not be the benevolence of the Marshall Plan under Trump. After his second term, he will build a network of golf courses all over Europe with no opposition.
Meanwhile the NHS is held together by immigrants, from Ireland and the Philippines and Spain and Iran until we kick them out because the Brits have become racist bastards thanks to Boris, Raab and their ilk (like Trump and many racists, from immigrant families): these are people who will do and say anything to achieve power and then do and say anything to maintain it.
Boris was the dark lord of this hell, wanting to expel all foreigners (despite being one himself) and I’m pretty convinced that his life is currently being saved by EU nationals. Oh, the irony...
Aren’t we better than this ?
Boris Coronavirus eu issues lies politics problems uk