The Problem With Money 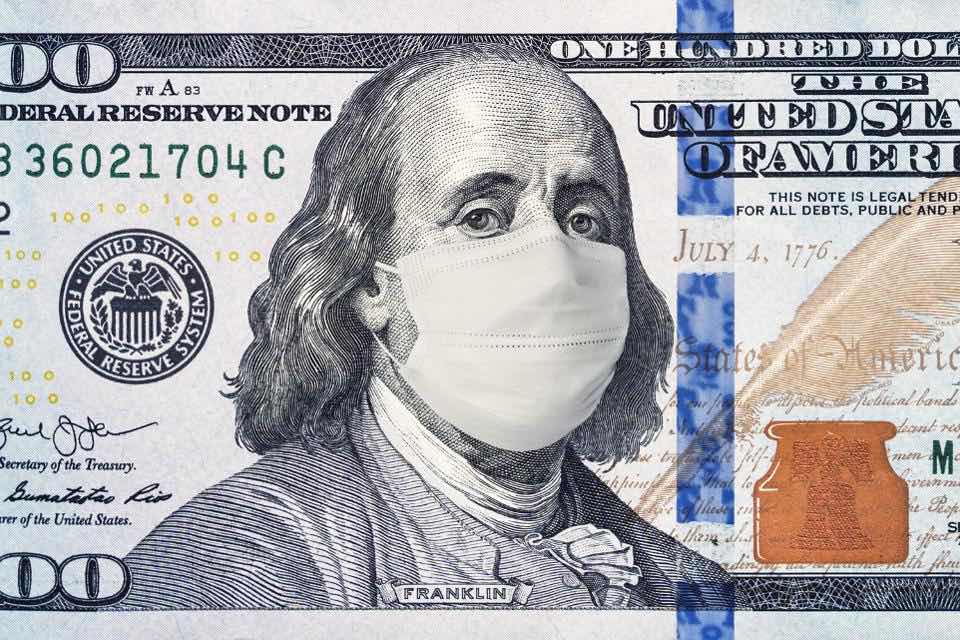 Money already had a problem even before the current emergency.
Money had become valueless. In many countries if you deposited money with a bank you would have to pay them to keep it ‘safe’ for you.
Volatility have long been taken out of most markets thanks to electronic trading, with spreads wafer thin and returns on equities limited to the dividends paid by mature businesses. In the UK this resulted in a property boom that had to be quelled through legislation.
It’s not surprising that cryptocurrencies had become so hyped since it was a ghostly reinvention of actual ‘money’ by anarchists with much greater potential value since it has only confidence as its sole value.
Meanwhile, most government around the world were pursuing monetary policies with public spending being constantly cut back and minimised. Bridges collapsed in Italy, society was collapsing in France and the UK (where Brexit was the price). But one thing was for certain - the rich got richer and the poor got poorer. Zero hours contracts, lowering corporate tax, even whilst squeezing the middle class. Yet, somehow the electorate fell for it. The Tories voted for this with a landslide. Oh, sorry, didn’t they ? What ? They actually voted for outright racism and xenophobia ? How did I miss that ?
Now, in the course of two months most of these governments have become command and control Keynsian advocates, to the ‘left’ of any government we have seen in the UK since the late 40s.
And, if money is basically free and limitless, then why not ? Government set interest rates then borrow against it.  A million, a billion, a trillion ? Fill yer boots..
Money, after all, is just an abstract concept based on a consensus. How much will you pay for my tulip, cowrie shell Dotcom share or Bitcoin ?
We now live in a world where money has dangerously little currency.
Where do we go from here ?
bad Bitcoin Coronavirus money problems value