BBC Is The Media M&S 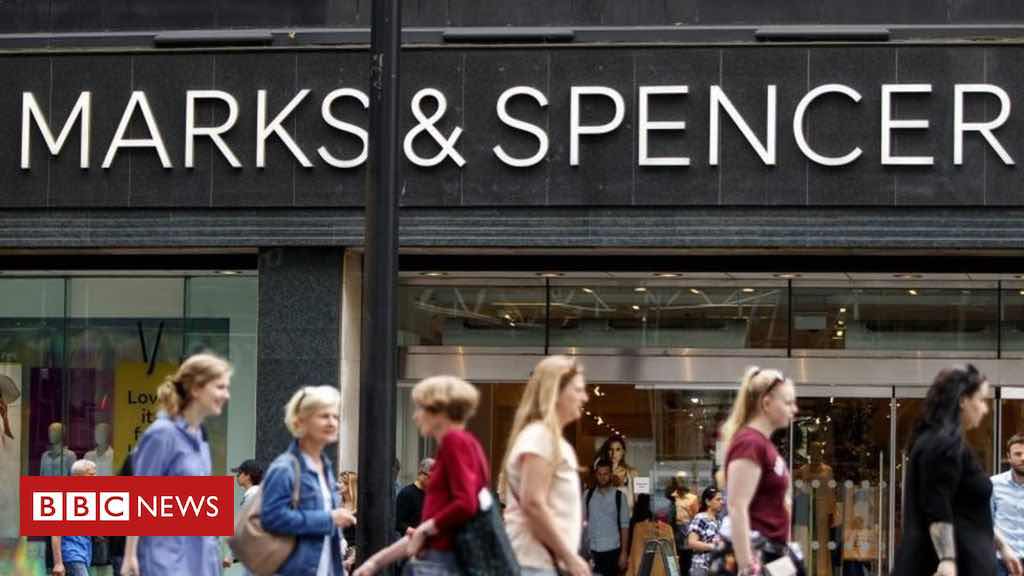 For decades fashion retailer Marks & Spencer eskewed basic fashion retail trends such as accepting credit cards and advertising. Yet, they were held up as the retail paragon.
Then came major competition in the form of high street chain stores such as Top Man, Next and then H&M, Zara and Primark. The company was forced to change its ways and accepted both credit cards and undertook major ad campaigns.
It goal was to attract a younger, more youthful clientele. But it failed, badly. Young people didn’t want to buy their clothes at the same store as their grandparents. Rather than accept this, the company spent thirty years trying to woo customers who would never use their stores - until they were parents and grandparents.
Fortunately for M&S, someone, at some point, took a decision to add food retailing to their business model and this became an astounding success, saving the company.
Roll onto today and the company has basically accepted that it is an upmarket food retailer and an upage clothes retailer.
The British Broadcasting Corporation faces the same dilemma. When multichannel television became possible with satellite and digital broadcasting, it launched a number of niche stations, including the highbrow BBC4 and the youth orientated BBC3. The cradle to grave strategy seemed sensible in a world of fragmenting markets and solo viewing, where there were screens everywhere.
The problem is, the BBC is competing on too many fronts and getting involved in fights it cannot win.
Returning BBC3 to a scheduled channel, as scheduled channels are about to disappear, is just mad.
There is little doubt that the BBC create compelling content for the under 20s (which, incidentally, appeals to the over 20s, so their view of success may well be highly skewed)
Local media is imploding and the BBC is lowering its commitment to the paltry content it produces such as the brilliant Inside Out (the current season has been canned). In the meantime, it has always sought to retain its monopoly in  ‘the Nations’, especially in Wales and operates two channels in Scotland with pretty much no viewership at all. But, to be fair, this is not the point.
The BBC should now exist to plug gaps in journalism and media coverage. Like M&S it should accept that it has niches it is very good at and focus on these, not some ephemeral audience that has gone forever.
bbc bbc3 M&S media streaming media tv