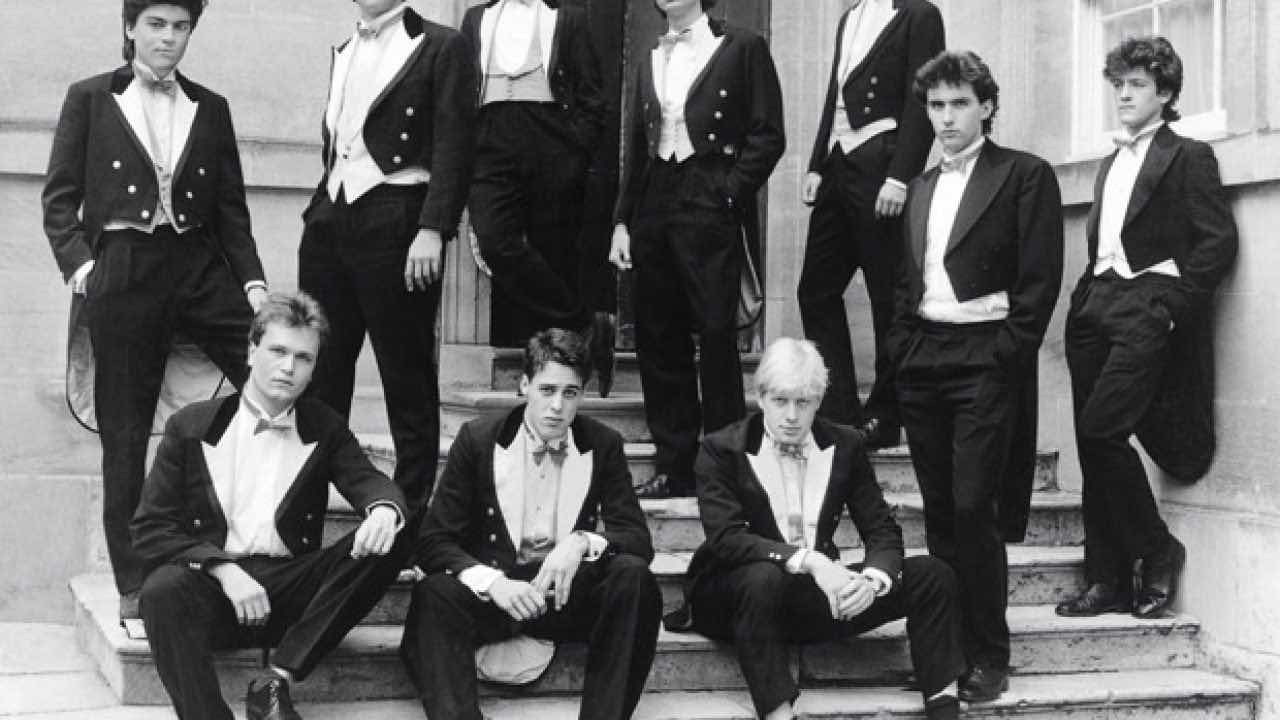 The first thing I do when engaging with a new company as advisor, NEX or Chair is to do a basic risk assessment. First of all over the viability of the company’s business model, but then, more fundamentally, over the bad things that could happen to the company. I’m involved with one person companies that have three hundred page security risk documents, let alone what they have to cover GDPR, etc.

If your job is to look after a whole country, your first, second and last concern should be risk management. Not exciting new policies, but putting in place a fundamental framework that secures your people.

It should cover basic areas such as energy security, food security, transport security and health security.

It does not seem that our current bunch of Oxford tosspots, brought up on Grecian and Victorian doctrines by idiots in gowns, ever bothered with this. Why would an Oxford don bother with mere reality ? Indeed, their leading adviser, a Dominic Cummings, had to edit a past post to prove how prescient he was and failed to then do anything about the pandemic. Duh.

The dim wittedness at the heart of government has no parallel, even Halifax and Chamberlain quickly gave way to superior minds and more competent people.

Our government failed to lock down early, failed to monitor at borders, failed to track and trace, failed with the provision of PPE, left care homes as killing grounds, could not even manage their own exposure, followed science when it suited them only and then flouted all the rules they set up. Now they are seeking to compound this.

Will I listen to a word this shower ever says again, ‘no’. Will I engage in track and trace ‘no’, not until it is run by an accountable government. I suspect many fellow Brits feel the same way.

Yesterday we learnt that our Prime Minister is now taking charge as, er.., Prime Minister from the newspaper that pays him a huge bribe.. sorry, salary... which begs the question, who has been running the country for the past three months whilst Boris has been on holiday, writing his book, ill with a disease he promulgated and then on maternity leave ? He’s been seen four or five times during the whole crisis. Three months of pain and no leader.

So, back to risk. Every sensible Brit has now decided that they are a risk manager, since government policy is mere hypocrisy.

Apparently, after three months, we should now wear masks on buses. Very useful.

And Spaniards can holiday in the Lake District but not Brits.

The UK doesn’t have a government, we have a bunch of hungover louts from the Bullingdon Club.
Boris government johnson management risk uk